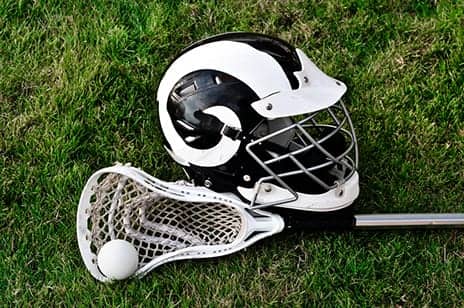 The Premiere Lacrosse League (PLL) announces its partnership with SyncThink to utilize the novel eye tracking system as part of its player health and safety guidelines.
PLL will utilize the SyncThink platform to perform comprehensive player baseline evaluations pre-season, during in-game assessments to determine the status of players with suspected head injuries, and in the evaluation of return to play.

“As we prepare to embark on our inaugural season, it’s essential that we prioritize both the health and personal safety of our amazing group of players,” PLL CEO Mike Rabil says in the release.

“We are thrilled to partner with SyncThink this year. Their innovative technology will aid our medical teams throughout PLL games and ensure that our players are protected at all costs.”

Founded in 2018 by lacrosse superstar Paul Rabil and his brother Mike, the PLL’s inaugural season is set to debut on June 1, 2019. The league features six teams competing over a 14-week tour schedule taking place in 12 major market cities in the US.

As the PLL continues to prepare for its inaugural season, the league has placed a major emphasis on player welfare initiatives like the adoption of EYE-SYNC, in order to create an environment of high performance among the players. This league-wide implementation will give clinicians working with the PLL the ability to collect objective data to make better-informed decisions both on the sidelines during competition and the injury recovery process, per the release.

“It’s a tremendous opportunity for us to partner with the PLL in their inaugural season,” adds Doug Appleton, SVP Business Development at SyncThink.

“They are backing up their ‘We the Player’ motto by bringing cutting edge technology like EYE-SYNC to their sidelines to help their medical staff analyze potential concussions to their players, and most importantly, their safe return to play.” 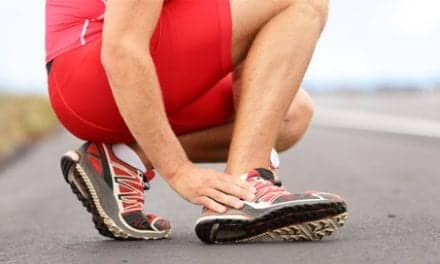 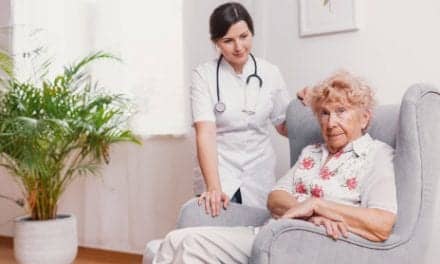 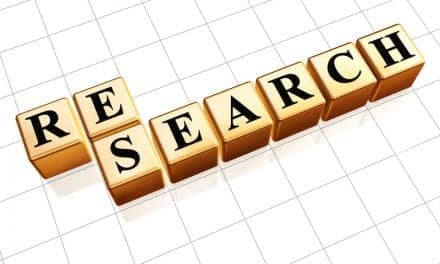 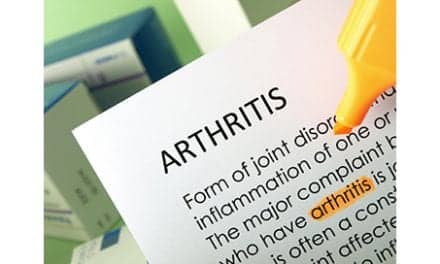