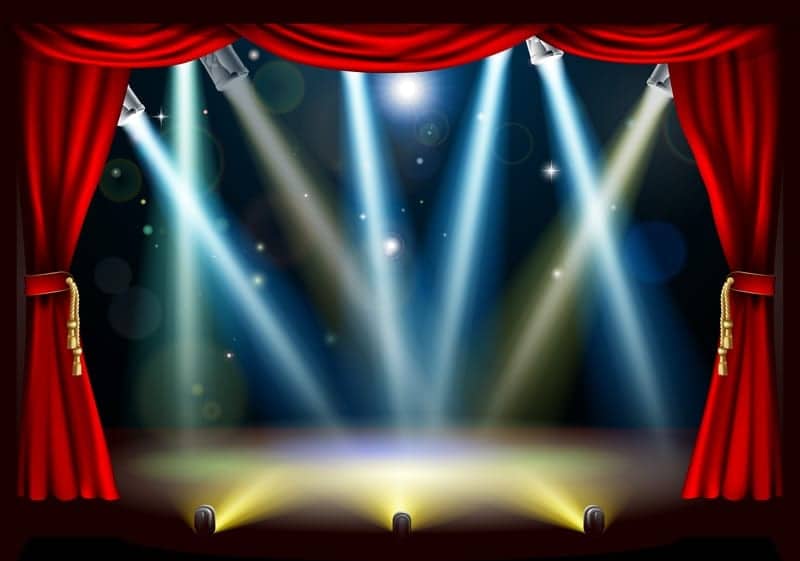 The spotlight shines on performing artists, a segment of concussion patients who often go unnoticed in comparison to athletes.

In a study published recently in Physical Medicine and Rehabilitation Clinics of North America, Dr Jeff Russell — associate professor of athletic training within the College of Health Sciences and Professions at Ohio University — highlights the risk of concussion for dance, circus, theater and film and television stunt performers, and offers guidelines for treatment.

“When you stop and think about how influential a field is, pretty much everybody in the world watches movies and television. This type of medium is an art form with a huge influence, but people don’t know what goes on behind the scenes to make it look so cool on television or on the movie screen.

“That’s where my role as a healthcare worker in performing arts comes into play. I understand what artists go through — I look at what they do with different eyes, and I look at it in terms of risk and what potential injuries could happen or what might be an unsafe condition.”

Dance and performing arts are highly physical activities, and performers could experience a head impact from many sources, yet the scientific literature devoted to concussions in performing arts is very low in comparison to that in sports, a media release from Ohio University suggests.

This may be due to the fact that, while everyone watches sports and can see injuries occur, injuries to stunt actors and performing artists often occur behind the scenes and away from the public view, Russell notes.

“The injuries aren’t necessarily happening only during the performances because that’s just one small piece of artistic effort. Injuries happen a lot in the rehearsals or backstage behind the scenes where you can’t see them.”

Those with sport concussions may also receive better care because their injuries are more well-known. In fact, many athletes have athletic trainers on hand who are equipped to recognize concussion symptoms. However, performing artists, including stunt performers, may not always have the same healthcare resources.

Stay Silent or Lose the Job?

Stunt performers may also be more prone to remain quiet about an injury in fear of losing their job. Russell compares it to the NFL, where athletes won’t receive a pay cut if they have to sit out of games while on concussion protocol.

However, for the stunt performers, if they cannot perform their stunts, they are out of a job. This means that their symptoms can go undiagnosed and untreated, which can be dangerous.

“Concussions are important primarily because they’re an injury to your brain. If you’re not taking care of your brain, that means the rest of your body won’t work right.

“If you have a concussion and you don’t tell anybody, and keep doing what you’re doing, then you have another concussion on top of it, that can be a very, very dangerous situation. One of the side effects of doubling concussions can even be death — the brain just can’t handle it and shuts down.”

Slow Down and Focus

Director of OHIO’s School of Theater Merri Biechler says that Russell’s research is changing the way that the performing arts industry views and addresses injuries.

“Many theater professionals push through injury because there’s a false sense that ‘the show must go on.’ Dr. Russell’s work requires us to slow down, to focus on self care.”

Russell has been working with concussions in performing artists since the early 2000s after a student came to him and requested help. Since then, he has led research into the causes and risks of the injury in performers. He is also the director of OHIO’s Science and Health in Artistic Performance (SHAPe) Clinic, a facility that provides injured performing artists care from licensed athletic trainers, the release continues.

“This is why I changed my career from sports medicine to performing arts medicine. I saw dancers and some other artists that were suffering injuries, but there was nobody to take care of them. It didn’t sit right with me.

“I can’t solve all the world’s problems, but I can work right here and take care of these people. So that’s what we’re doing now at OHIO with the SHAPe Clinic. We can’t do it for everyone, but we’re going to do it for these ones here at our University.”

OHIO’s SHAPe Clinic is a partnership between College of Fine Arts and the College of Health Sciences and Professions, and provides care to many students in the performing arts, including dance, music, theater and the Ohio University Marching 110.

Russell hopes that his research work will continue to shine a light on the subpar care many performing artists — not just stunt performers — receive for concussions, and that eventually this will lead to changes in the industry and the care artists receive.

“Ultimately, this work is about helping people. It’s about serving them, lifting them up, adding value to them and helping them, and if that is what your research is about, I don’t think you can do any better than that.” 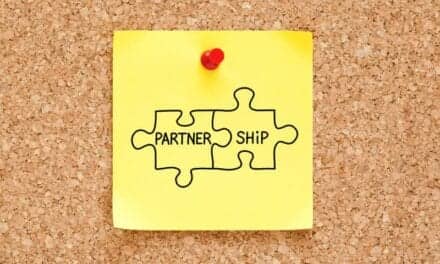 Movendo Partners with University of Memphis to Evaluate Sports Injuries 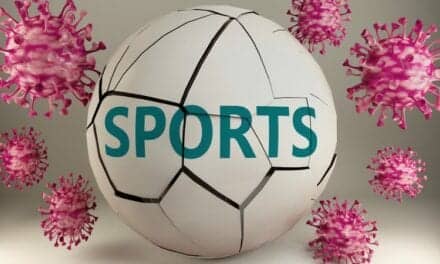 Return to Sports Playbook is Here 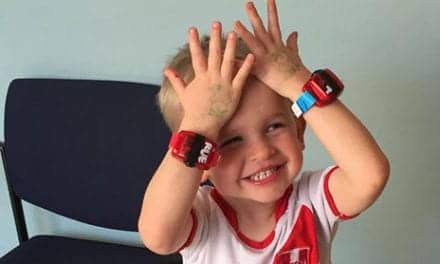