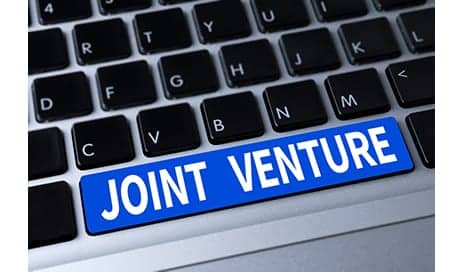 Pennsylvania-based health system UPMC Pinnacle and Select Medical announce plans to shift about a dozen physical therapy centers in the area into a joint venture they first established in 2014.

Terms of the transaction, which involve clinics operated by both organizations, were not disclosed.

After the consolidations and branding changes are completed, the centers—located in Cumberland, Lebanon, Lancaster, and York counties—will all operate under the Select Physical Therapy name. 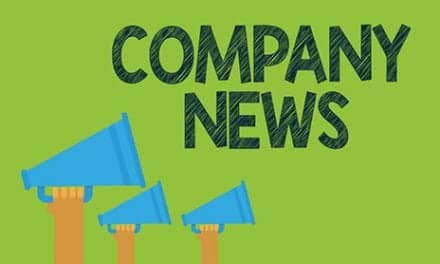 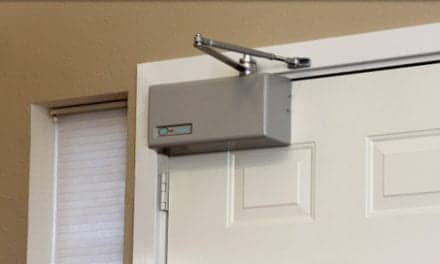 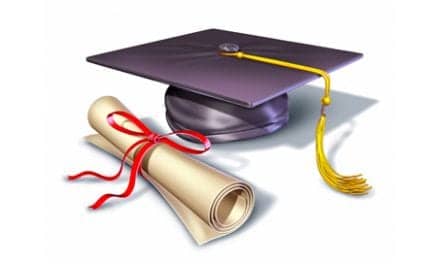 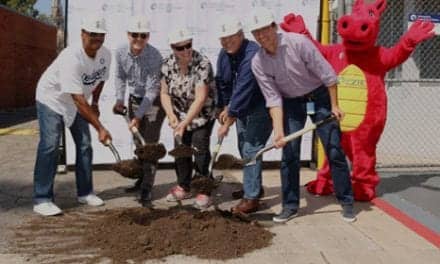