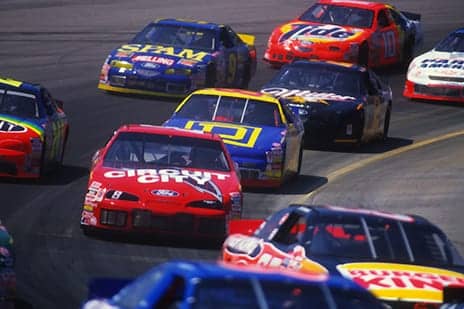 As the 2019 NASCAR season begins, OrthoCarolina announces its surgery numbers for the 2018 season as well as recent pit crew and mechanic injury trends in the sport.

There was an overall 2% increase in pit stop-related injuries from the 2017 to 2018 season, less than had been anticipated with the change of six to five crewmen over the wall during stops, according to Bill Heisel, PA-C, director of OrthoCarolina Motorsports, in a media release.

“Fewer pit crew over the wall meant athletes taking on new roles and performing quick movements during extremely high-pressure events,” Heisel says. “We had fully expected to see different biomechanical patterns evolve among these athletes with the changes last year, though they were not as drastic as predicted.

Orthopedic injuries in NASCAR vary between positions and can be linked to the demands of each role. Other observations noted in the Motorsports Injury Database, which tracks injuries specific to pit crews and mechanics, included:

Over several years Heisel and a team of doctors have been collecting data and developing the Motorsports Injury Database as a way to track injuries specific to pit crews and mechanics. The database, which initially began as an upper extremity-only database developed by OrthoCarolina Chief Hand Surgeon Dr Glenn Gaston, has now been expanded to include all body parts, the release explains.

While NASCAR has a driver injury database, the Motorsports Injury Database is the only existing resource that tracks epidemiological trends in pit crew injuries. In recent years it has shown a sharp increase in upper extremity injuries overall in pit crew members as well as hip injuries in tire changers.

“Core strength, flexibility, and a strong fitness program are critical for these teams to stay healthy and competitive during the course of a 38-week season,” Heisel continues in the release. “It’s important to be aware of possible unanticipated physical demands that can place extra stress on the body.” 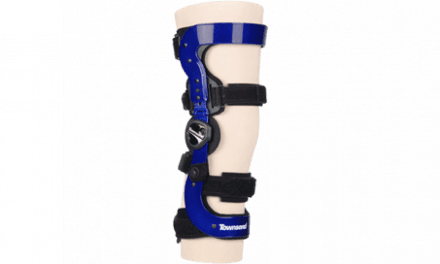 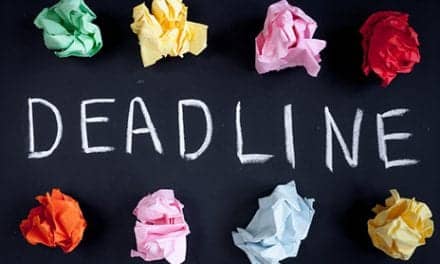 Don't Like Deadlines? PT and OT Are Perfect, Per CareerCast Report 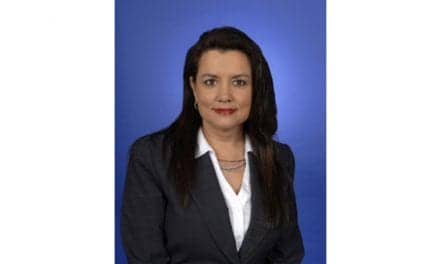