Physitrack Taps Michael Sloniewsky as General Manager of US and Canada 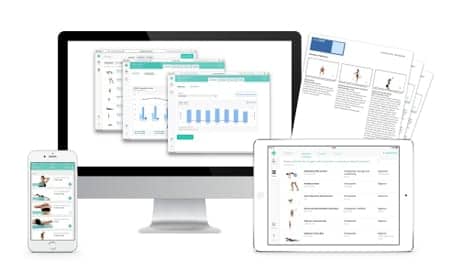 A graduate of Columbia Business School’s Executive Programs and Virginia Tech, he most recently worked at South Carolina-based RMG Inc, where he played a role in strategy and operations at a corporate level. He also worked with RMG’s OsteoArthritis Centers of America and with US Physical Therapy.

Physitrack co-founder and CTO, Nathan Skwortsow, notes in a news release from the company that Sloniewsky is an admired strategist within the US healthcare sector.

“His focus, operational experience and leadership skills make him the perfect choice to guide Physitrack on the ground in its vital strategic collaborations with some of the world’s largest corporates, including Apple. With his vision and commitment, Michael will also be an inspirational figurehead and mentor for our global team,” Skwortsow says.

“I am delighted to come to Physitrack at this exciting and challenging point in the story of e-healthcare,” shares Sloniewsky in the release.

“Physitrack has proven its tech, its reputation as a maker of quality digital therapeutics content, and the opportunity to work alongside international mega brands like Apple, and to build out Physitrack further across the Americas, is unmissable,” he continues.

Physitrack is a digital therapeutics program that enables physiotherapists and others to build, prescribe, and track video-based rehabilitation programs, delivered via web, iOS, and Android apps, per the release. For more information, visit Physitrack. 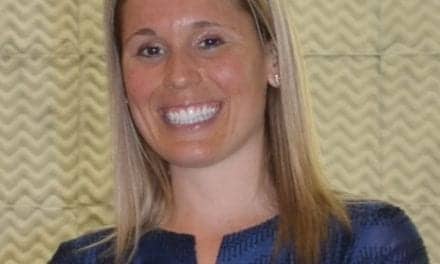 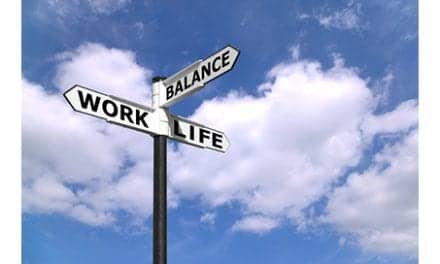 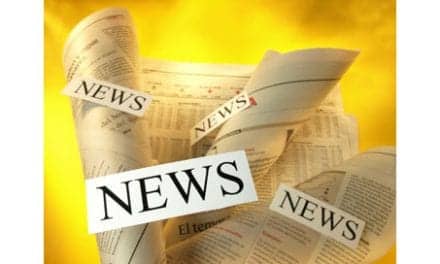 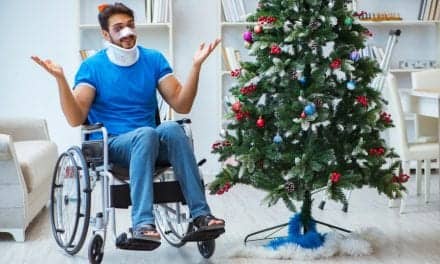 Avoid Holiday Injuries with These Tips