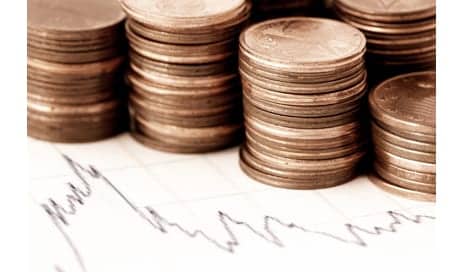 Dynatronics Corporation announces its financial results for its fiscal 2016 second quarter and 6 months that ended December 31, 2015.

According to a media release from the company, its net sales for the quarter were $7.5 million, a 2.4% increase compared to $7.3 million in the same period the previous year. Gross margin for the quarter was 35.8%, compared to 33.7% for the previous year, reflecting a greater percentage of sales of proprietary therapeutic products, which carry higher-than-average margins.

“While we are in the early stages of our growth initiatives, they showed promising results this quarter,” says Kelvyn H. Cullimore Jr, chairman and chief executive officer, in the release. “Our sales team delivered double-digit growth in sales of our top-selling SolarisPlus product line, which is the centerpiece of our organic growth strategy.  These high-margin proprietary products drove gross profit up by 8.7% in the quarter.” 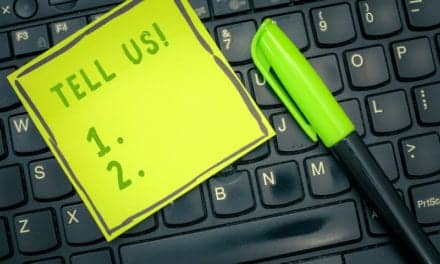 Do You Think These Are Essential? Tell Us and Win! 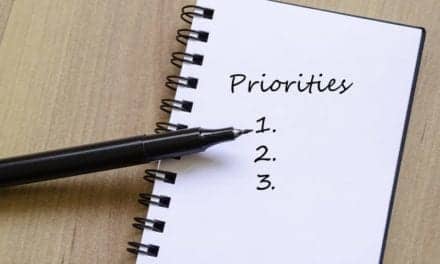 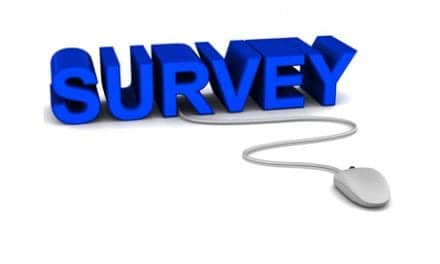 Coffee On Us: Tell Us About Your PT Equipment, and You Could Win a Starbucks Gift Card