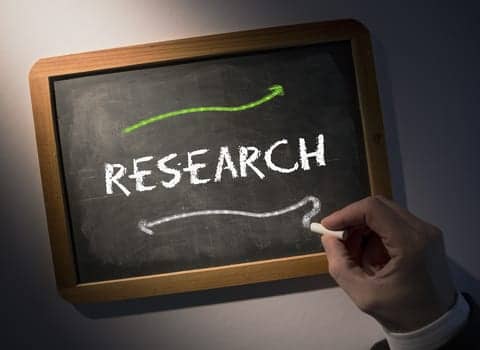 Researchers at Sanford-Burnham Medical Research Institute (Sanford-Burnham) have developed a new technique to promote tissue repair in damaged muscles and creates a sustainable pool of muscle stem cells needed to support muscle repair. The new therapeutic approach may provide promise to those individuals with muscle diseases, such as muscular dystrophy, and muscle wasting associated with aging and cancer.

The research team used normally aged mice and mice models of a form of muscular dystrophy that resembles the human disease to see what would happen if they were given a drug to inhibit STAT3. According to a Sanford-Burnham news release, researchers found that the inhibitor initially promoted satellite-cell replication, followed by differentiation of the satellite cells into muscle fibers. When the STAT3 inhibitor was injected every 7 days for 28 days, the results showed an overall improvement in skeletal-muscle repair as well as an increase in the size of muscle fibers.

Alessandra Sacco, PhD, explains, “Our study found that by introducing an inhibitor of the STAT3 protein in repeated cycles, we could alternately replenish the pool of satellite cells and promote their differentiation into muscle fibers. Our results are important because the process works in mice and in human muscle cells.”

Sacco adds, “We were pleased to find that we achieved similar results when we performed the experiments in human muscle cells. We have discovered that by timing the inhibition of STAT3…we can transiently expand the satellite-cell population followed by their differentiation into mature muscle cells.”

Sacco says, “Our next step is to see how long we can extend the cycling pattern, and test some of the STAT3 inhibitors currently in clinical trials for other indications such as cancer, as this could accelerate testing in humans.”

Vittorio Sartorelli, MD, deputy scientific director at the National Institute of Arthritis and Musculoskeletal and Skin Diseases, states, “These findings are very encouraging. Currently, there is no cure to stop or reverse any form of muscle-wasting disorders. A treatment approach consisting of cyclic bursts of STAT3 inhibitors could potentially restore muscle mass and function in patients, and this would be a very significant breakthrough.” 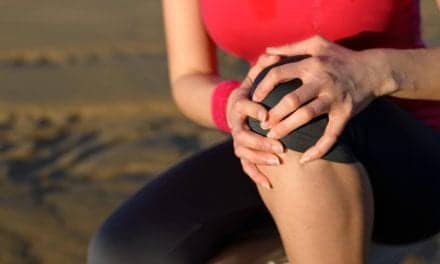 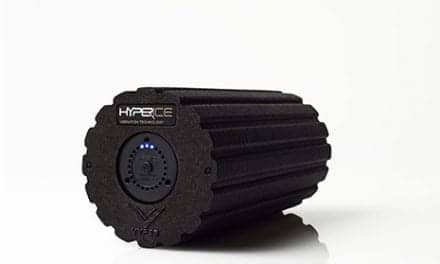 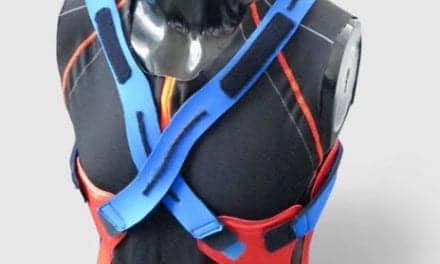 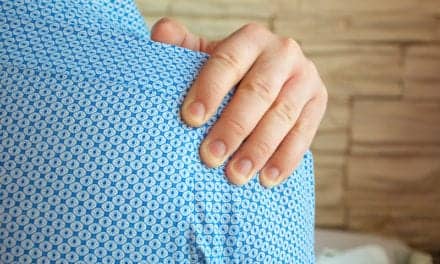