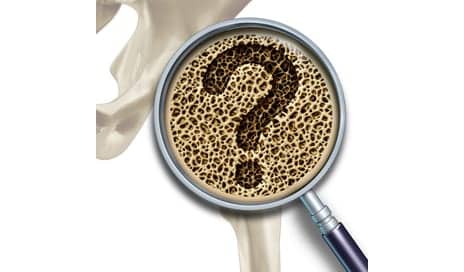 A recent study suggests that, among critically ill patients hospitalized in the intensive care unit (ICU), they have a reduced bone density 1 year after their hospitalization, which may put them at greater risk for bone fracture.

A research team led by Neil R. Orford, MBBS, director of the ICU at the University Hospital Geelong in Australia, examined 66 patients, average age 68.8 years, who underwent bone mineral density (BMD) testing after leaving the ICU and then again a year later.

These patients were also matched and compared to patients from the Geelong Osteoporosis Study, which is used to determine normal ranges of BMD over time.

Among the patients, they found that patients who spent at least 24 hours on a breathing machine in an intensive care unit had 1.59% less BMD in their lower spines and 1.2% less BMD in their thigh bone than expected 1 year after being hospitalized. The bone losses were statistically significant in the overall study population and in just women. In men, only the BMD decline in the thigh bone was significant, explains a media release from the American Thoracic Society.

This loss of bone density increased the patients’ chances of suffering a fragility fracture, the research team suggests in their study, published recently in the American Journal of Respiratory and Critical Care Medicine.

The study suggests that critical illness accelerates bone resorption, the process by which the body breaks down bone and releases calcium and other minerals into the bloodstream. A year later, the researchers found that resorption had normalized, but patients were left with a bone-mass deficit, the release explains.

The team cautions, however, in the release that because they only looked at ICU patients in their study, they cannot rule out the possibility that other hospitalized patients would experience similar bone density losses.

“The impact of accelerated bone loss observed in the year after critical illness is dependent on previous bone health and likely to be of more significance in post-menopausal women,” Orford states in the release.

“Investigations of anti-resorptive drugs in larger, multi-center trials, however, are needed before treatment recommendations can be made,” he adds. 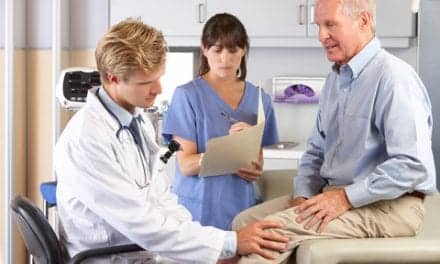