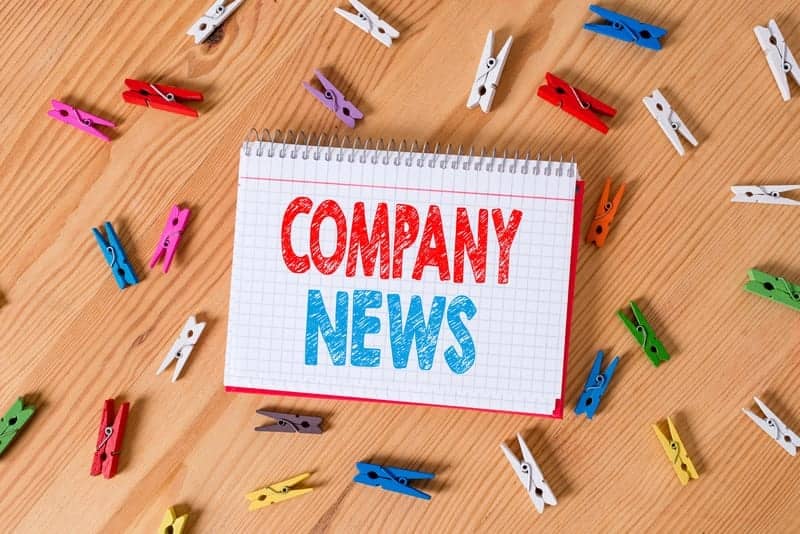 Mike Ryan has been named Executive Chairman, and Ken Martino, CPCU, has been promoted to CEO and President, at MedRisk. Martino is also now a member of the company’s board of directors, the King of Prussia, Pa-based company announces in a media release.

Martino has held senior executive positions with leading third-party administrators and insurers for over 35 years. A workers’ compensation professional, he has been involved in many aspects of the industry, including philanthropic endeavors. Martino served for more than a decade on the Kids’ Chance of America board before being elected as its President for 2020-21 terms.

“MedRisk has experienced exponential growth over the past decade, and I am very pleased to work alongside Mike to provide organization-wide leadership and to implement future business initiatives with him.”

Ryan will continue to be actively engaged in the company, building and nurturing relationships with customers and providers in the workers’ compensation industry, the release continues.

“With Ken as CEO as well as President, I will continue to pursue the strategic development of client, business, and investor partnerships while exploring expansion opportunities.”

Ryan joined MedRisk in 2011 to develop and implement growth strategies, was promoted to President two years later and became CEO and President in 2017. Ryan named Martino President in 2019 while retaining CEO responsibilities.

Under Ryan’s leadership the company has experienced a 20-plus percent organic compound annual growth rate for the last decade. With 1,200 employees, MedRisk now serves reportedly an estimated 95% of the nation’s top insurers and third-party administrators in the workers’ compensation industry. 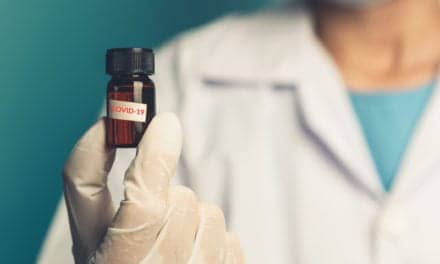 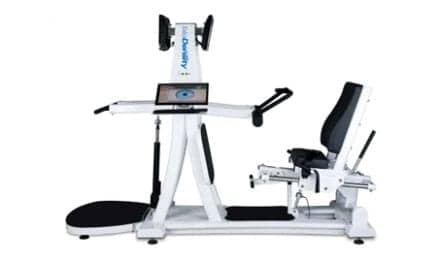 bioDensity System May Be a Safe Alternative for Rebuilding Bone Density 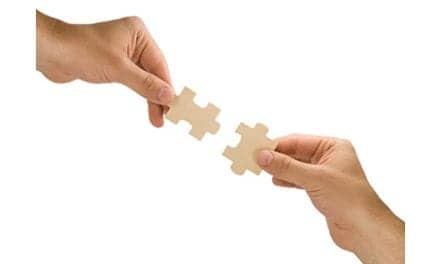 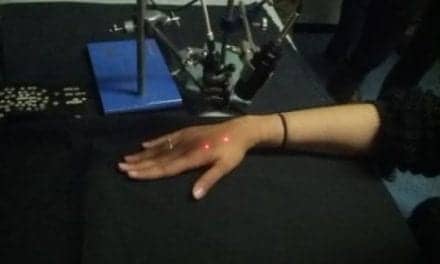