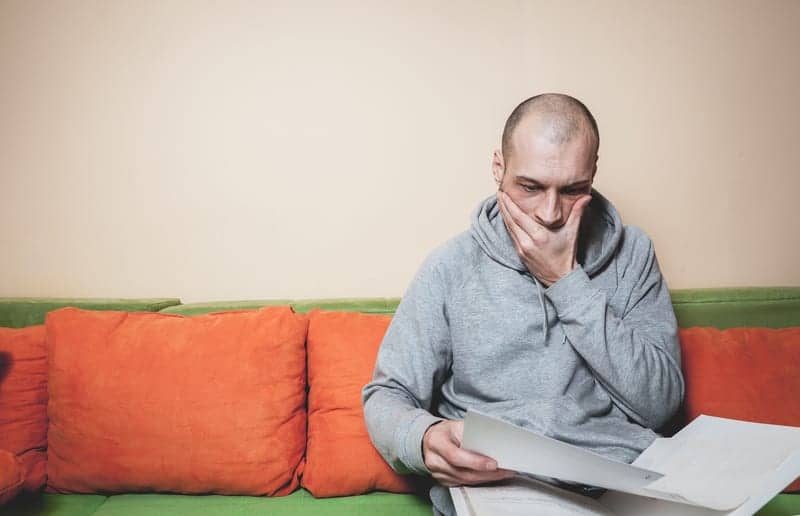 Since the early days of the global pandemic outbreak, there has been a lingering perception that younger populations had little to fear from the novel coronavirus. If occasional news reports of seriously ill younger patients chipped away at that perception, the data coming in from some of the United States’ COVID -19 hot spots are about to shatter it.

In recent weeks “clusters” of COVID-19 patients have been admitted to hospitals as businesses reopen and public gatherings pick up steam. The trend toward “opening up” is causing the virus to spread and some physicians say younger people increasingly are being infected. Two places where this has been particularly notable are COVID-19 hot spots Tucson, Ariz, and Houston.

Matthew Heinz, MD, a physician working in the Tucson area, told ABC News that during his Sunday night shift this week he admitted six COVID-19 patients who were in their twenties.

“It was just striking because I usually get one or two younger patients every time there’s a cluster of COVID patients but in this case, it was basically all of the COVID patients I had just happened to be 25, 28-year olds.”

Heinz described a 25-year-old patient he admitted as looking “terrible,” saying the patients appeared to have severe flu symptoms and required four or five liters of oxygen.

Prior to contracting the virus, Heinz says, the patient was a young and healthy male.

[ RELATED: It Only Kills Old People: So Wrong ]

The patient Heinz treated is characteristic of a downward shift in age groups confirmed by data from across Arizona. Sate-released data show that individuals between the ages of 20 and 44 now account for 20% of currently hospitalized COVID patients in Arizona, according to the ABC News report.

A significant shift in age groups is also occurring in Texas, where Faisal Masud, MD, head of the Center for Critical Care at Houston Methodist Hospital, reports that nearly 40% of patients in the Houston metropolitan area are younger than age 50.

Masud describes it as a “…pretty remarkable shift.” Masud’s analysis was that the numbers represent a significant amount of admissions of people who should not be in the hospital.

While no single indicator can as yet be identified Masud suggests that the rise in hospitalizations for younger people amounts to certain lifestyle choices, including smoking or vaping. Obesity too, he says, may be contributing to this trend, in addition to asthma or kidney conditions.

“What I tell people is that COVID-19 is an equal opportunity killer,” Masud says. “The myths of security of age are gone. The myth that summer will come and the virus will die out, that is defeated. The myth that even if I get it I will not get sick, that’s been defeated.”

Younger people have been swelling the numbers of COVID-19 infections as far back as mid-June. In fact, Texas Gov. Greg Abbott announced on June 16 that the majority of people testing positive in some Texas counties were younger than age 30 years. Abbott subsequently admonished Texans in their 20s for their role in the uptick and “letting their guard down.”.

Fauci On the Facts

The climbing infection rates among young people has been a concern for Anthony Fauci, MD, director of the National Institute for Allergies and Infectious Diseases. Several weeks ago Fauci warned that increasing complications from COVID-19 would hit young people.

He was not wrong.

In testimony before the House Energy and Commerce Committee June 23, Fauci emphasized that young people would be feeling the effects of infection at an increasing rate. He also issued a strong warning about the role young people play in spreading the virus, particularly to close family members.

Less than one month later Fauci re-emphasized the risk of infection brought on by casual mingling and socializing at bars in an interview with Bloomberg July 14. 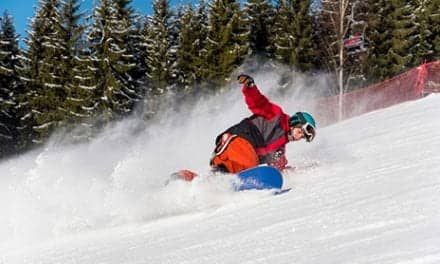 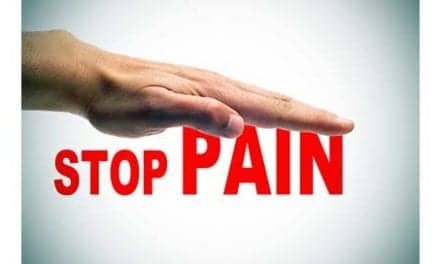 High-Frequency SCS May Be Better Than Conventional SCS for Back and Leg Pain, Per Study 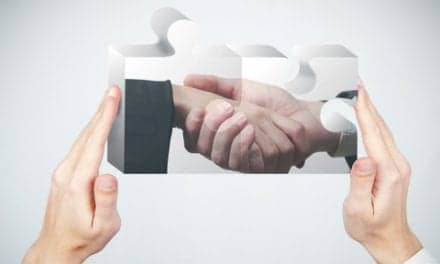