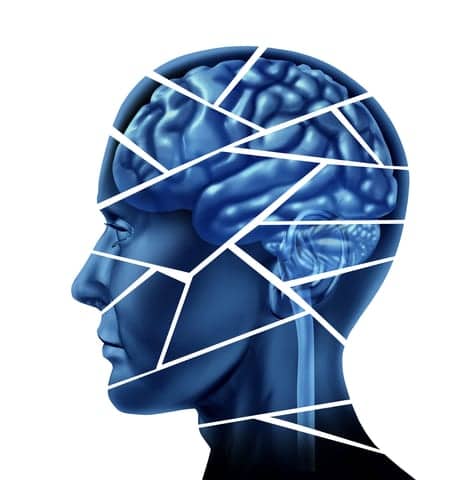 A research team at the University of Pennsylvania notes in a news release from the American Chemical Society that they have developed a polymer-based material that is designed to change colors depending on how hard it is hit.

Since according to the release there is no easy way to tell whether someone has sustained a head injury, making them unknowingly continue the very activity that is causing the injury, researcher Shu Yang, PhD, states in the release that a force-responsive, color-changing patch could possibly prevent additional injury.

“If the force was large enough, and you could easily tell that, then you could immediately seek medical attention,” she explains in the release.

The release explains that Yang’s team at the University of Pennsylvania used holographic lithography (HL) to create photonic crystals with carefully designed structures to give them a particular color, just like opals. Deforming the crystals with an applied force changes their internal structures, and thus the crystal’s color.

The material does not require power to detect forces and is lightweight, thus offering an attractive way for medical personnel to identify a damaging force on-site without the use of expensive tools. However, making these crystals is an expensive process that isn’t suitable for the mass production, she says.

So the team turned to self-assembly and polymer-based materials that are cheaper to produce over a large area than the earlier HL method, the release continues.

The first step was to mold the polymer into a structure that worked just like the specialized photonic crystals. To make a mold, the researchers mixed up silica particles of various sizes and allowed them to self-assemble into crystals with the desired pattern. They heated the polymer, which infiltrated the mold, allowed it to solidify, and then removed the silica mold, leaving behind the inversed polymer crystals, per the release.

The researchers then applied varying amounts of force to the polymer crystal and recorded the color change. The results were encouraging, the release notes.

“We were able to change the color consistently with certain forces,” Yang says in the release. For example, applying a 30 mN force—approximately the force of a sedan moving at 80 miles per hour crashing into a brick wall—caused the crystal to change from red to green.

A force of 90 mN—the equivalent of a speeding truck hitting that same wall—turned the polymer purple, researcher Younghyun Cho, PhD, a postdoctoral fellow in Yang’s lab, adds in the release.

“This force is right in the range of a blast injury or a concussion,” Yang says.

Yang and the rest of the research team will describe their study and results at the 250th National Meeting & Exposition of the American Chemical Society, according to the release. 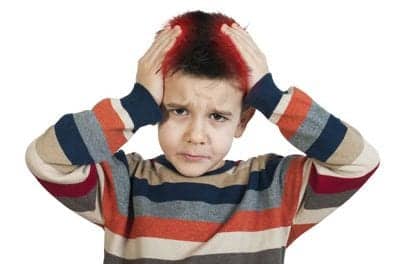 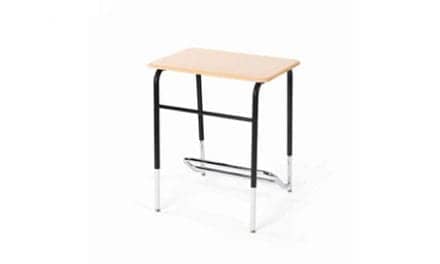 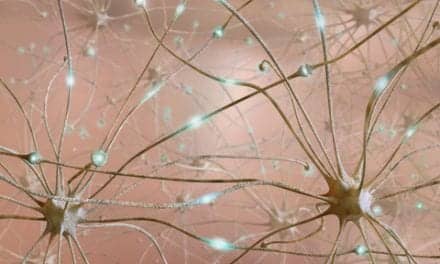 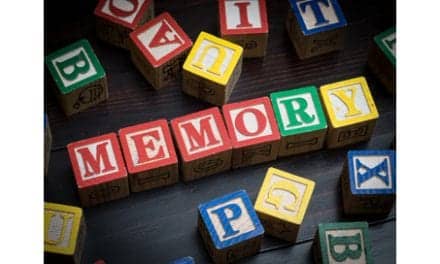