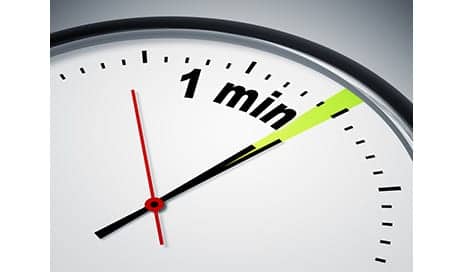 Women who performed, on average, 60 to 120 seconds of high-intensity, weight-bearing activity per day had 4% better bone health than those who exercised for less than a minute, researchers suggest in a recent study.

In addition, according to the study, those who exercised more than 2 minutes per day had 6% better bone health, the researchers state.

“We don’t yet know whether it’s better to accumulate this small amount of exercise in bits throughout each day or all at once, and also whether a slightly longer bout of exercise on one or two days per week is just as good as 1-2 minutes a day,” says lead author Dr Victoria Stiles, of the University of Exeter, in the release.

“But there’s a clear link between this kind of high-intensity, weight-bearing exercise and better bone health in women.

“Because this is a cross-sectional study—which assesses data taken from a subset of the population at a particular point in time—we can’t be sure whether the high-intensity physical activity led to better bone health, or whether those with better bone health do more of this exercise.

“However, it seems likely that just 1-2 minutes of running a day is good for bone health,” she states.

In the study, published in the International Journal of Epidemiology, the researchers studied data from more than 2,500 women, and compared activity levels (measured by wrist-worn monitors) with bone health (measured by an ultrasound scan of heel bone).

The UK Biobank data was then broken down into single seconds.

“We wanted to make every second count in our analysis, because short snippets of high-intensity activity are more beneficial to bone health than longer, continuous periods,” Stiles continues.

“We were careful not to ignore short bursts of activity throughout the day.”

Stiles suggests that those interested in increasing their day-to-day levels of activity should first increase their walking activity.

“Further on” she continues, “we would suggest adding a few running steps to the walk, a bit like you might if you were running to catch a bus.” 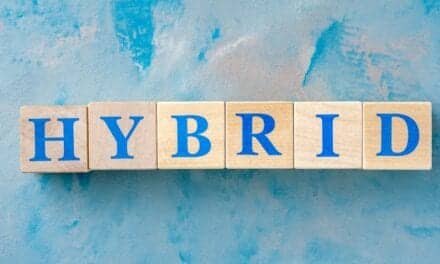 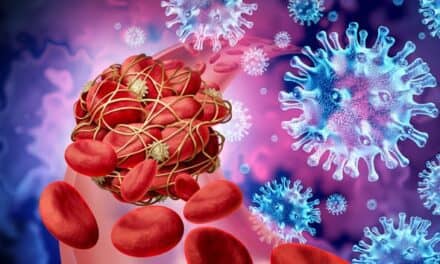 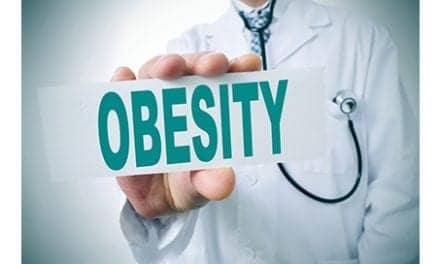