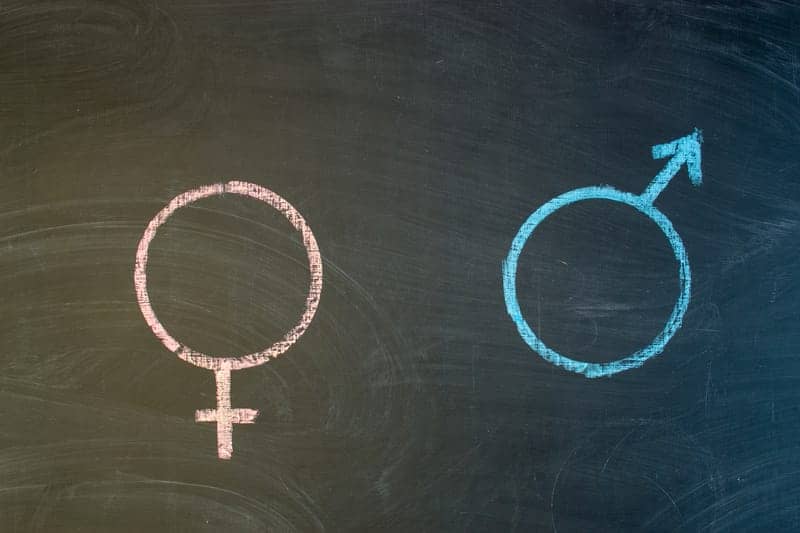 Female and male collegiate athletes take approximately the same amount of time to recover from a concussion, with subtle differences in recovery time depending on the type of sports being played and the division level of the sport.

Equity in access to sports medical care among college athletes may be contributing to these similar outcomes, researchers at Children’s Hospital of Philadelphia (CHOP) and the University of Pennsylvania suggest.

The findings, derived as part of the CARE (Concussion Assessment, Research and Education) Consortium, were published recently in the British Journal of Sports Medicine.

Some previous studies have indicated that female athletes may experience longer recovery times and more lost time from sports due to sport-related concussions. However, other studies have found no differences, but many of these studies were conducted with smaller cohorts and may not have comprehensively accounted for a variety of additional extrinsic factors, including injury setting (practice vs. competition), mechanism of injury (person vs. equipment), and timing of reporting and seeking medical care, a media release from CHOP explains.

In order to provide a more definitive picture of potential differences between the sexes in concussion injury and recovery, this study examined data collected by the CARE Consortium, funded jointly by the NCAA and the Department of Defense. In this study, colleges collected extensive pre- and post-injury data in a large, prospective cohort of thousands of collegiate athletes.

“I think many people are concerned that, based on intrinsic biological differences, female athletes may have longer paths to recovery from concussions than their male counterparts. However, to better understand any potential biologically-based sex differences in concussion injury and recovery, we needed a large study like this that could better account for extrinsic factors that are not biological.”

— Christina L. Master, MD, a sports medicine pediatrician and Co-Director of the Minds Matter Concussion Program at CHOP, and first author of the study

The study collected data on 1,071 concussions that occurred between 2014 and 2017 across more than 30 colleges, universities and service academies participating in the CARE Consortium. Among those concussions, there was no statistically significant difference in recovery between males and females. Female athletes had a median of 13.5 days before returning to play compared with 11.8 days for males (p=0.96).

Subtle differences were seen between certain subgroups in the study. Females took slightly longer to recover than males from concussions sustained in contact sports (12.7 days for females vs 11 days for males, p=0.00201), while male athletes took longer to recover than females from concussions they experienced in limited contact sports (16.85 days for males vs 13.8 days for females, p < 0.0001).

While there was no difference between the sexes seen among Division I collegiate athletes, female athletes in Division II/III sports had a longer recovery time than male athletes in the same division (13.0 days for females vs 10.6 days for males, p = 0.0048), the release continues.

These subtle differences could be attributed to a variety of factors, including differential access to athletic training and sports medical resources. For instance, Division I sports may have greater levels of athletic training and sports medicine support compared with Division II and III sports. In the case of male athletes experiencing longer recovery time for limited contact sports, this may be related to fewer resources allocated to limited contact men’s sports than contact men’s sports where concussions are assumed to be more likely to occur.

“This study makes a strong case for equity in access to specialized athletic training and sports medical care. Title IX, which mandates equal access for both women and men to resources, such as sports, including athletic training and sports medical care, may have potentially helped to close any gap that exists in outcomes between the sexes. In the instances where recovery times did differ between the sexes, a re-examination of resource allocation might achieve a more equitable distribution to maximize outcomes for all athletes.” 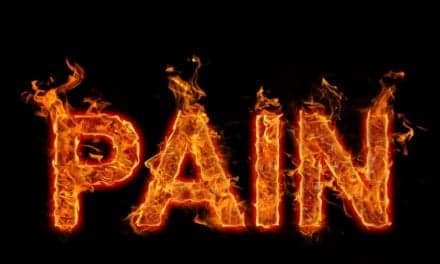 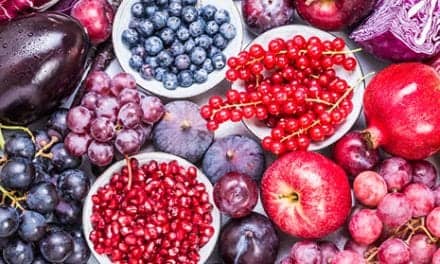