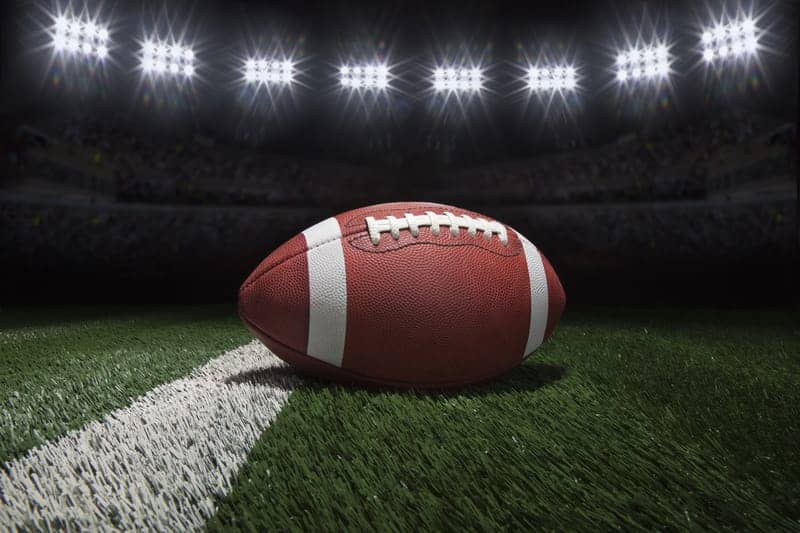 States with college teams in strong conferences, in particular the Southeastern Conference (SEC), were among the last to take up regulations on youth concussions, a study published recently in Social Science & Medicine suggests.

The study, which investigated the association between youth sport participation and passage of concussion legislation, uncovered the importance of SEC affiliation, and suggests a similar connection in states with high rates of high school football participation.

In contrast, states with higher gender equality, measured by the number of women in the labor force, were early adopters, a media release from Washington State University notes.

Washington State University sociologists Thomas Rotolo and Michael Lengefeld, a recent WSU PhD now at Goucher College, analyzed the wave of youth concussion laws from 2007 to 2014, specifically looking at return-to-play guidelines: a mandated 24-hour wait period before sending a player with a possible concussion back on to the field.

Co-author Lengefeld, a former high school football player from Texas, knows first-hand how important the sport is throughout the South, but the data showed a specific correlation between resistance to youth concussion regulations among SEC states in particular.

“This SEC variable was similar to the South effect, but not all southern states have an SEC school–and in SEC states the resistance to concussion laws was a bit stronger.”

Lengefeld adds in the release that the SEC also stands out since it has the largest number of viewers and brings in more profits than any other conference.

The movement to create concussion health policies for youth sports did not gain any ground until a Washington state middle school player was badly injured. In 2006, Zackery Lystedt was permanently disabled after being sent back onto the field following a concussion. The Seattle Seahawks took up the cause in the state, followed by the NFL which took the issue nationwide.

Even though the NFL advocated for youth concussion policy changes, the states responded differently. Washington state, Oregon and New Mexico were among the first to adopt the new return-to-play guidelines, while states like Georgia and Mississippi were among the last.

“There’s clearly something culturally going on that was different in those states.”

The researchers also investigated the role of gender equity in concussion adoption since football is often viewed as hyper-masculine. They used women’s participation in the labor market as a rough indicator of a state’s gender egalitarian views and found a statistically significant difference showing that states with higher levels of women’s labor market participation enacted the concussion legislation more quickly.

Lengefeld notes that the methodology they used in this study can also be applied to analyze how many other health policies are enacted across different states.

“As we were submitting this research for publication, COVID-19 was just starting, and we noticed all the differences in the way states are behaving. It’s not new for sociologists to study the diffusion of laws at the state level, but this is another way of doing that that incorporates a set of ideas about culture. 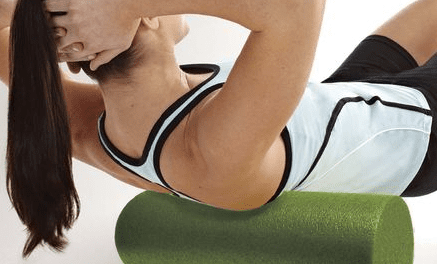 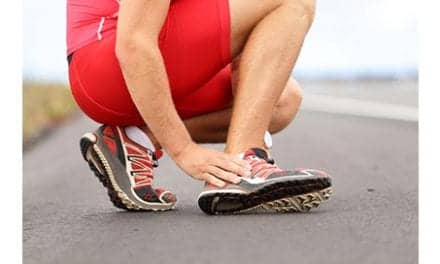 Is Physical Therapy Really Necessary After an Ankle Sprain? 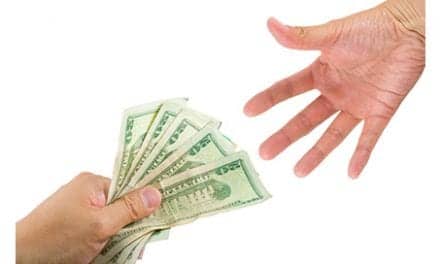