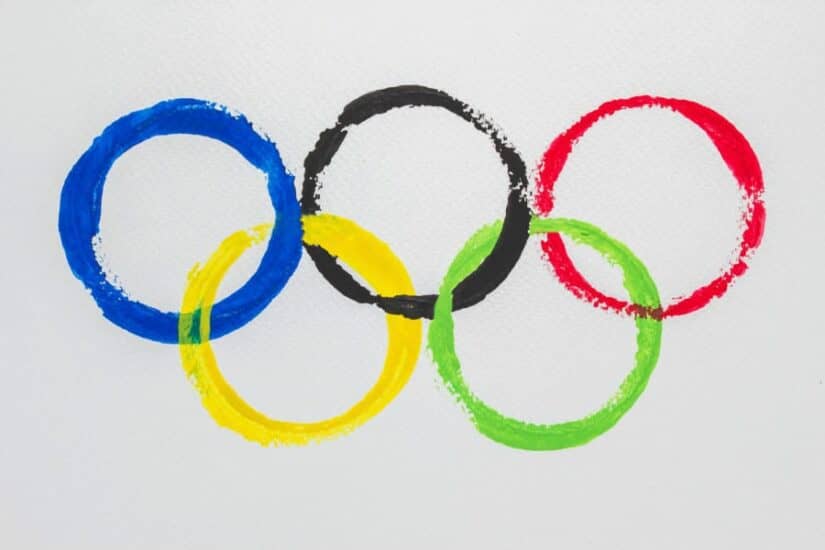 Competing at elite level in sport is linked with an increased risk of developing osteoarthritis and joint pain in later life, a study suggests. One in four retired Olympians reported a diagnosis of osteoarthritis, the form of arthritis that causes changes in the joint and can lead to discomfort, pain and disability, the research found.

Elite retired sportspeople who had experienced a sports-related injury had a higher chance of knee and hip osteoarthritis when compared with the general population.

The athletes — who had competed at an Olympic level in 57 sports including athletics, rowing and skiing — also had an increased risk of lower back pain overall, and shoulder osteoarthritis after a shoulder injury.

Researchers hope the findings will help develop new approaches in injury prevention for the benefit of athletes now and in retirement. The study was published in the British Journal of Sports Medicine.

The study — led by a University of Edinburgh based researcher — observed the consequences of osteoarthritis and pain in different joints from retired elite athletes across different summer and winter Olympic sports.

Researchers quizzed 3,357 retired Olympians aged around 45 on injuries and the health of their bones, joints, muscles and spine. They were also asked if they were currently experiencing joint pain, and if they had an osteoarthritis diagnosis.

For comparison, 1,735 people aged around 41 from the general population completed the same survey.

Researchers used statistical models to compare the prevalence of spine, upper limb and lower limb osteoarthritis and pain in retired Olympians with the general population.

The team considered factors that could influence the risk of pain and osteoarthritis such as injury, recurrent injury, age, sex and obesity.

They found that the knee, lumbar spine and shoulder were the most injury prone areas for Olympians. These were also among the most common locations for osteoarthritis and pain.

After a joint injury the Olympians were more likely to develop osteoarthritis than someone sustaining a similar injury in the general population, the research found

The sportspeople also had an increased risk of shoulder, knee, hip and ankle and upper and lower spine pain after injury, although this did not differ with the general population.

Dr Debbie Palmer, of the University of Edinburgh’s Moray House School of Education and Sport, said: “High performance sport is associated with an increased risk of sport-related injury and there is emerging evidence suggesting retired elite athletes have high rates of post-traumatic osteoarthritis.

“This study provides new evidence for specific factors associated with pain and osteoarthritis in retired elite athletes across the knee, hip, ankle, lumbar and cervical spine, and shoulder, and identifies differences in their occurrence that are specific to Olympians.”

Researchers say the study may help people make decisions about recovery and rehabilitation from injuries in order to prevent recurrences, and to inform prevention strategies to reduce the risk and progression of pain and OA in retirement. 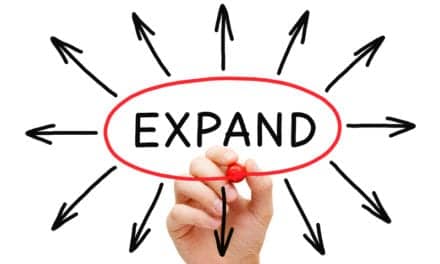 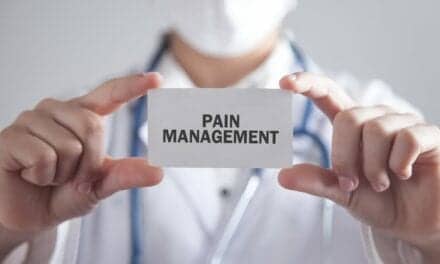 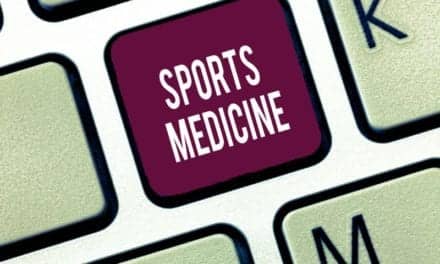 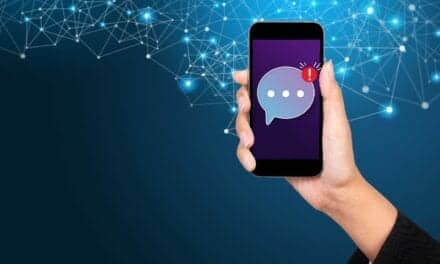