Ed Memo: A Season To Strive 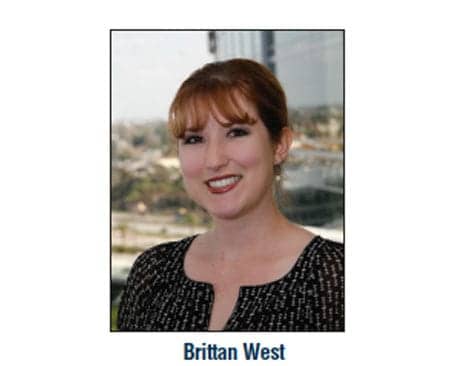 Pianist Arthur Rubinstein once noted that the changing seasons are “what a symphony ought to be: four perfect movements in harmony with each other.”1

With that in mind, we would be remiss to not highlight some of the steps that were carefully orchestrated by physical therapists (PTs) this spring and summer season. Their efforts will not only ensure the opportunity for restoration of health in the present, but also drive legislative action to correct issues impacting the future of the profession.

Physical Therapy in the “Air” and on the Ground

A news release on the US Air Force’s official website notes that the policy shift will now allow an active-duty member with an acute musculoskeletal injury to make an appointment directly with a physical therapist. With early access to care, the release states, physical therapists can provide tailored treatments to each patient.2 For 3 of the past 5 years, the release adds, musculoskeletal injuries, such as knee sprains, have been the number one reason active-duty airman seek care at an MTF.

Despite the unsuccessful repeal of the Medicare therapy cap, there remains good news. This spring, the US Senate approved a bill that repealed the sustainable growth rate (SGR). President Obama subsequently signed the bill into law.3,4

The profession made more progress in June, when PTs worked in harmony as they converged on Capitol Hill. Participants went to meet with more than 440 of their state’s representatives and state senators as part of the American Physical Therapy Association’s (APTA) PT Day on Capitol Hill.

The event saw a total of more than 1,000 PTs, physical therapist assistants, and students. A video dispatch on the NEXT Conference & Exposition website reports that this year’s PT Day on Capitol Hill was held in conjunction with the 2015 NEXT Conference & Exposition, which ran from June 3 to 6 in Maryland. Core messages taken to the legislators, according to the video dispatch, included four pieces of legislation.5 Monica Macero, APTA staff, outlines these pieces of legislation in the dispatch.

“The first one is the Medicare therapy cap, then the PT Workforce Bill. We are also doing legislation on concussion management and Medicare Locum Tenens,” Macero says.5

June’s NEXT Conference & Exposition itself also offered opportunities for PTs to shine and meet with some of the profession’s forward thinkers, as well as access a variety of programming.

The remainder of the summer is sure to yield more great things from the profession. Share how your practice is striving to make the most of this season and those to come! PTP 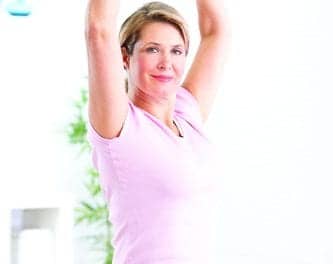 Resistance Training as Part of a Holistic Treatment Plan 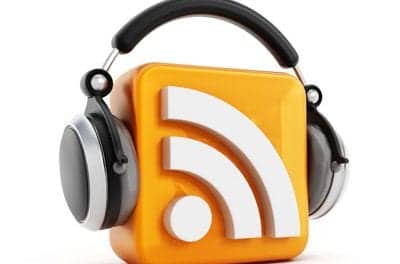 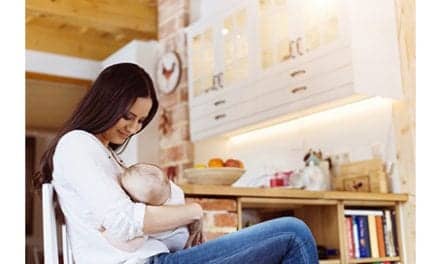 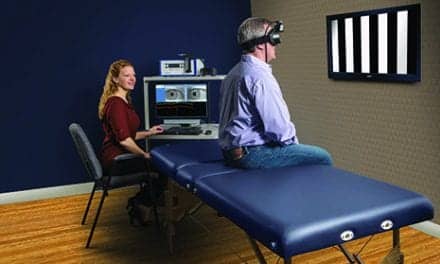