“Just as there are rapid response processes for adults with a possible stroke, there should be a rapid response process for children with a possible stroke that includes expedited evaluation and imaging or rapid transfer to a medical center with pediatric stroke expertise,” says Lori Jordan, MD, PhD, the study’s senior author and an assistant professor of pediatrics and neurology at Monroe Carell, Jr, Children’s Hospital at Vanderbilt in Nashville, Tennessee, in a press release from the American Heart Association.

According to the release, Jordan and her research team reviewed quality improvement data from Vanderbilt’s pediatric stroke program for 124 children (average age 11 years) between April 2011 and October 2014. They established a “stroke alert” plan in the emergency department.

The “stroke alert” plan, according to the release, requires a neurology resident to see a child with stroke symptoms within 15 minutes and, for most children, quickly obtain an MRI.

The researchers found from the data when using the method that 24% of the children suffered strokes and 2% had transient ischemic attacks (TIA); 17% had complex migraine (associated with neurological symptoms); 15% suffered seizures; and 14% were diagnosed with critical illnesses such as meningitis, encephalitis, or tumors, the release explains.

Of the confirmed stroke/TIA patients, 13% had sickle cell anemia or congenital heart disease, the release continues.

The most common presenting symptoms were weakness (65%), altered mental status (44%), and headache (37%), per the release.

The median time between emergency department arrival and neurology consultation was 28 minutes, and the median time from consultation to neurologist at-bedside was 7 minutes, according to the researchers in the release. About 94 minutes elapsed between emergency department arrival to MRI and 59 minutes between arrival and CT, the release explains.

Jordan—also the director of the Vanderbilt Pediatric Stroke Program—notes in the release that rapid evaluation and appropriate testing is critical.

“Prior studies have suggested that stroke in children often takes a long time to diagnose due to delays in imaging,” she says.

“In one recent Canadian study, in-hospital delay was 12.7 hours for children with stroke. We were able to initiate the most accurate type of brain scan, a MRI of the brain, within 94 minutes on average,” she continues in the release.

Jordan reminds in the release that one should know the symptoms of stroke and consider the possibility of a stroke no matter what a person’s age, and have one’s child rapidly evaluated. 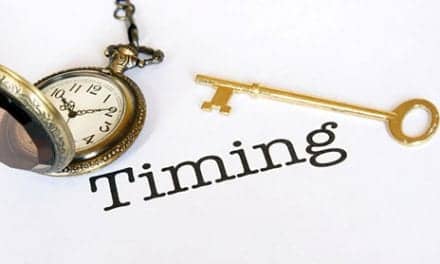 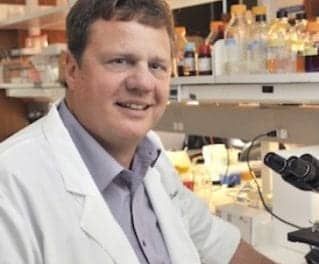 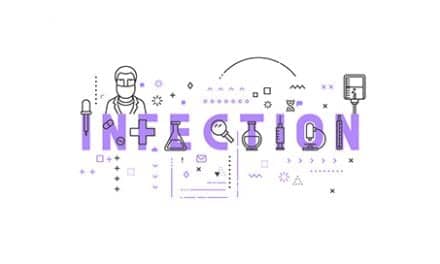 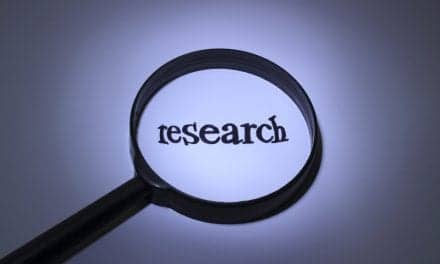