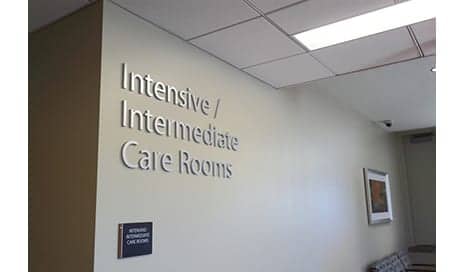 Researchers looking into the protocol of providing physical therapy to ICU patients with acute respiratory failure suggest that it may not shorten the patients’ length of stay in the hospital after all.

The University of Kentucky study, published recently in JAMA, basically reversed the findings from previous pilot studies as it was not able to confirm their findings, according to a media release.

In the study, 300 ICU patients received either standardized rehabilitation therapy or routine care. Their outcomes were measured by their lengths of stay (LOS) in the hospital as well as by their physical function and health-related quality of life, which were assessed at hospital discharge and at 2, 4, and 6 months post-discharge.

The release explains that the researchers found no difference in median hospital LOS between the group that received therapy and the control group that received routine care. Some of the strength measures were the same in both groups at each interval. However, objective measures of function and self-reported quality of life were improved in the test group at six months post-discharge.

“This results are astonishing and somewhat controversial. We all expected the results to be positive,” says Peter Morris, MD, the study’s corresponding author, in the release.

“We’ve known for a long time that spending even short periods on life support can elicit long-term physical and psychological effects, and pilot studies on smaller cohorts implied that physical therapy could help alleviate that. But the protocol we tested didn’t bear this out,” he adds.

Morris notes in the release that this study doesn’t sound the death knell for the concept of early rehabilitation in the ICU, but rather that new delivery methods and timing need to be explored.

However, he cautions that exploration of the concept of early intervention should not be abandoned.

“I’m optimistic that some form of therapy can provide some long-term benefit to patients on life support,” he concludes. 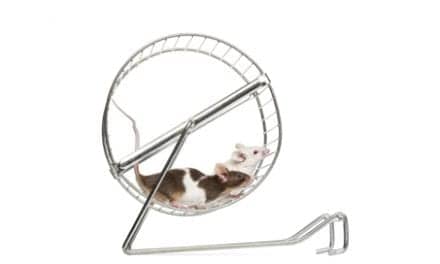 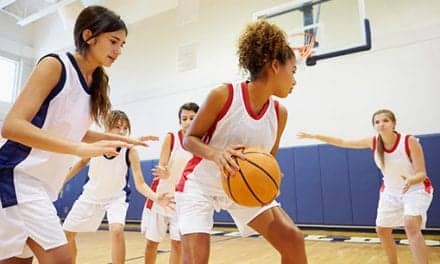