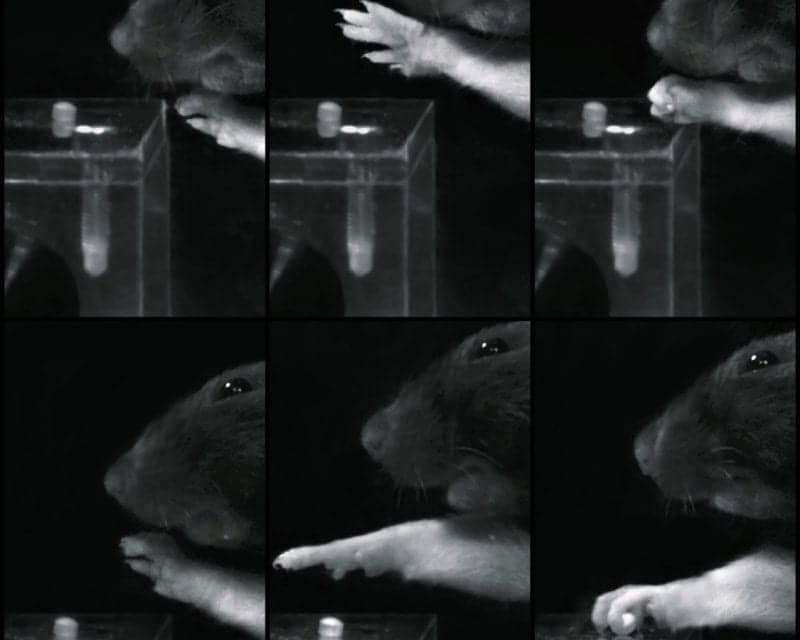 Researchers from the University of Zurich, ETH Zurich and the University of Heidelberg demonstrated with an experiment on rats that a course of therapy that combines the stimulation of nerve fiber growth with drugs and motor training could improve motor skills. According to a University of Zurich news release, the research team found that the key is the correct sequence: paralyzed animals can only make a complete recovery if the training is delayed until after the growth-promoting drugs have been administered. The timing, dosage, and type of rehabilitation must be correct for motor functions to make an almost full recovery after a stroke.

The study was conducted by an interdisciplinary team headed by Professor Martin Schwab from the Brain Research Institute at the University of Zurich and ETH Zurich’s Neuroscience Center. The results of the study showed that the rats paralyzed down one side by a stroke almost managed to regain their motor functions fully if they were given the ideal combination of rehabilitative training and substances that boosted the growth of nerve fibers.

The animals with stroke whose front legs were paralyzed underwent physical training—specifically, gripping food pellets. All of the rats in the study received antibody treatment first to boost nerve-fiber growth and motor training. The results revealed that for those who began later training , they regained 85% of their original motor skills. For the rats trained straight after stroke in parallel with the antibodies, physical performance in the grip test remained very low at 15%.

The University of Zurich news release indicates that anatomical studies have confirmed the importance of the right rehabilitation schedule: depending on the therapeutic design, different patterns of new nerve fibers that sprouted into the cervical spinal cord from the healthy part of the brain and thus aid functional recovery to varying degrees were apparent.

Study head Martin Schwab states, “Our study reveals how important a meticulous therapeutic design is for the most successful rehabilitation possible. The brain has enormous potential for the reorganization and reestablishment of its functions. With the right therapies at the right time, this can be increased in a targeted fashion.”

First author of the study Anna-Sophia Wahl says, “This new rehabilitative approach at least triggered an astonishing recovery of the motor skills in rats, which may become important for the treatment of stroke patients in the future.” 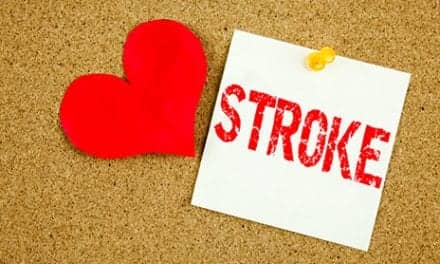 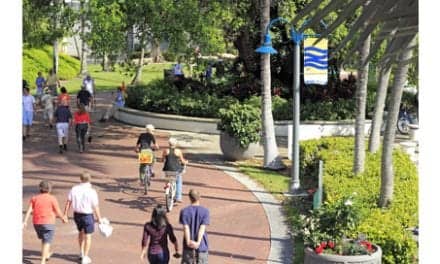 How Well Does Your State Make the Grade in Terms of Walkability? 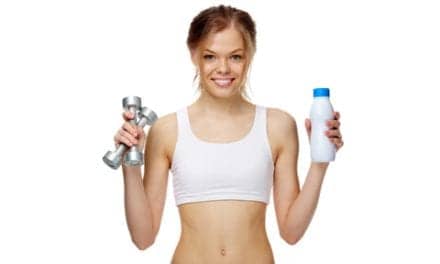