Data from Physical Therapy Products’ 2016 facility-based equipment survey seems to hint that outpatient physical therapy clinics have battled their way to firmer footing after the shock waves of the 2008 financial collapse and years of winnowing reimbursement took their toll on bottom lines. Even as the shakeout of policies such as meaningful use, PQRS, and the oncoming shift toward value-based care payments foment some uncertainty, it seems that practices are feeling a bit more bold about ramping up operations with equipment purchases valued at $500 or more.

The following companies offer a range of products for capital expenditure purchases:

Survey takers were asked to report what facility-based equipment purchases were still on their “wish list” for 2016. Among the responses, gait and balance equipment, again, led the way with 25% of respondents indicating that they wanted to purchase this type of equipment. Survey results showed 22% of respondents still had treatment tables on their wish list. Rehab and fitness equipment remained on the wish list for 15% of respondents, followed by software (9%), pain modalities (9%), resistance equipment (8%), other (8%), beds/mattresses (3%), and safe patient handling (1%).

Clinic managers understand the importance of spending money wisely, particularly when that spending is associated with equipment that has a minimum $500 price tag. So what purchases were offering the best value? According to the majority of the year’s survey takers, facility-based equipment purchases for pain management products were those that offered the best return on investment (ROI). Behind pain management technologies, respondents chose resistance equipment—including therapy bands, resistance machines, and weight equipment—as the product category that offered the best ROI.

Treatment tables were chosen as the third best facility-based equipment purchase to provide desirable ROI, followed by the categories of conditioning equipment, rehab equipment, and software. Respondents also expressed a desire for equipment that serves a wide range of clients, is dependable and long lasting, and can be used to innovate. One survey taker’s response notes that the best ROI comes from facility-based equipment purchases “that allow an additional line of service.”

You can’t always get what you want, so when purchase plans in 2016 fall through, do you reset those plans for 2017? The survey asked whether facility-based equipment purchases not made in 2016 would be budgeted for in 2017. Nearly 48% survey takers responded “No” to this question. Others, however, indicated they expected to budget in 2017 for missed purchases in 2016 for two specific areas: software and gait and balance. An even 20% of survey respondents indicated they would recalibrate their 2017 budgets to include gait analysis systems, balance systems, and parallel bars if they did not make those purchases in 2016. That same scenario was true for software purchases, with 4% of respondents confirming that software products would be on their 2017 budgets if they did not get them in 2016. 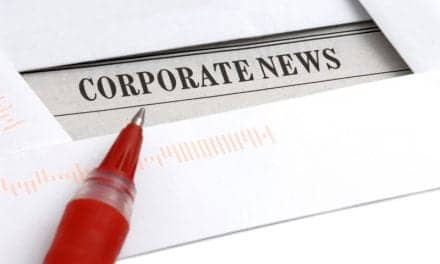 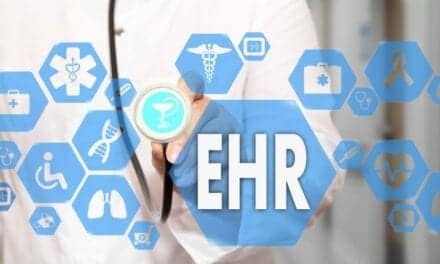 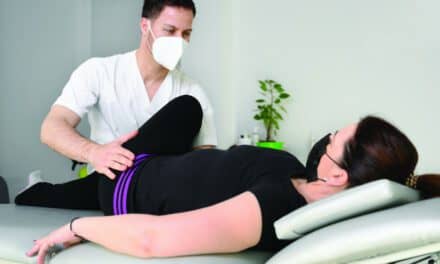 Treatment Tables: What to Know Before the Show