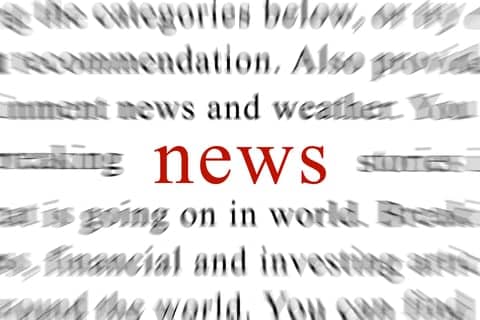 The use of predictive analytics, which is the same type of technology credit card companies use to identify possible fraud, has enabled the Centers for Medicare and Medicaid Services (CMS) to recover or prevent more than $210 million in improper payments in 2013. The American Physical Therapy Association (APTA) reports that the savings are nearly double the amount identified during the prior year using the same system. The process, called the Fraud Prevention System (FPS), is helping to move the agency away from heavy reliance on the “pay and chase” model that had mixed success.

According to the APTA news report, CMS notes that the “predictive algorithms and other sophisticated analytics” that are now run nationwide against all Medicare fee-for-service claims are doing a good job of identifying fraudulent billing before payment is made. CMS monitors which Medicare identification numbers are used and by who, billing frequency that is outside the norm, and patterns of billing, as well as the links between a provider and other known bad actors.

The APTA news report indicates that CMS adopted the technology in 2011 as required by the Small Business Jobs Act of 2010. In its first full year of operation, the system produced a 3:1 return on investment, which jumped to 5:1 in 2013.

In a report issued by CMS, the organization writes, “The majority of health care providers enrolled in Medicare are honest, reliable business partners. The FPS, as currently implemented, is not designed to flag transactions from this sort of provider; rather, the FPS is geared towards discovering egregiously improper patterns of billing–often amounting to fraud.”

APTA has resources available to help physical therapists understand regulations and payment systems through its Integrity in Practice campaign, which provides tools and resources to promote evidence-based practice, professionalism, and ethics. To view additional information about the campaign, visit http://www.apta.org/Integrity. 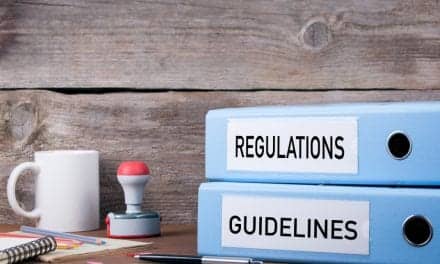 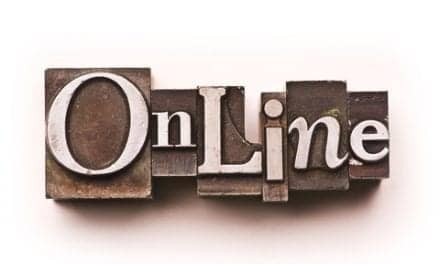 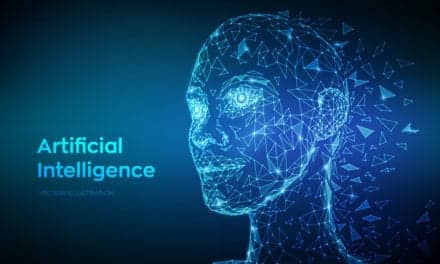 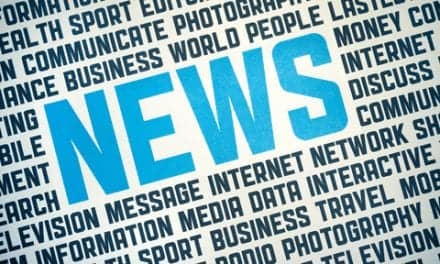