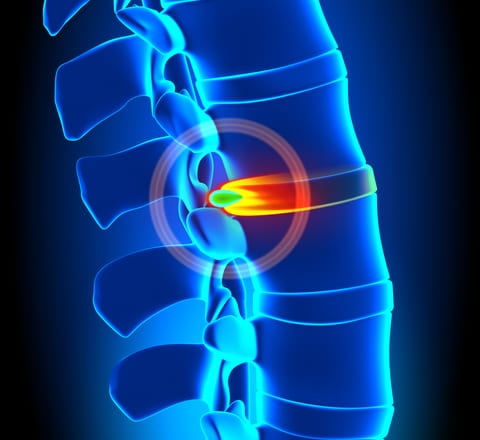 According to a news report from Science Daily, the current analysis included 8-year follow-up data on 1,244 patients treated at 13 spine clinics across the United States. About 500 patients were randomly assigned to surgery or nonsurgical treatment, though patients were allowed to cross over and receive the other treatment. Standard measures of pain, disability, and physical functioning were compared between two groups. Similar to previous data from SPORT, patients assigned to surgery tended to have better outcomes.

The results of the analysis also revealed that surgery led to greater improvement in some additional outcomes, including patient satisfaction, the bothersomeness of sciatica symptoms, and self-rated improvement. Also, when outcomes were compared between the two groups, pain scores averaged about 11 points lower in the surgery group and measures of physical functioning and disability showed similar differences. Lead author of the study Jon D. Lurie, MD, MS, states, “Carefully selected patients who underwent surgery for a lumbar disc herniation achieved greater improvement than non-operatively treated patients.”

However, many patients had significant improvement with nonsurgical treatment. After 8 years, about one-third of patients who were clinically indicated for surgery have chosen not to have operative treatment.

According to the authors, the long-term results show that for patients with confirmed herniated lumbar discs, “[S]urgery was superior to non-operative treatment in relieving symptoms and improving function,” although patients treated without surgery “also showed substantial improvements over time.” 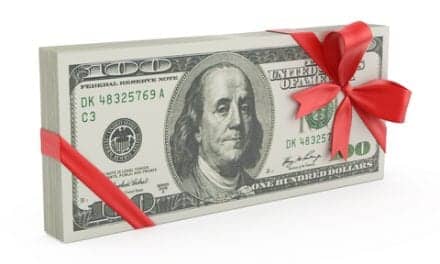 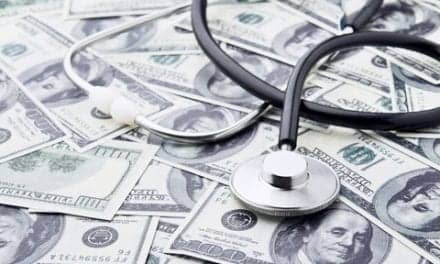 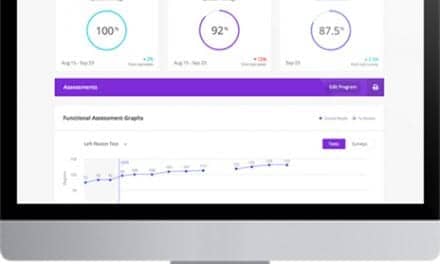 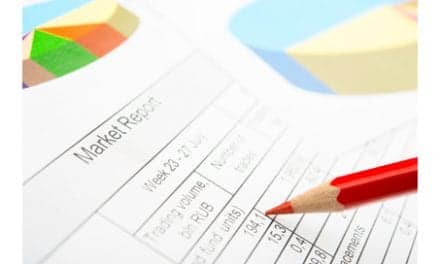