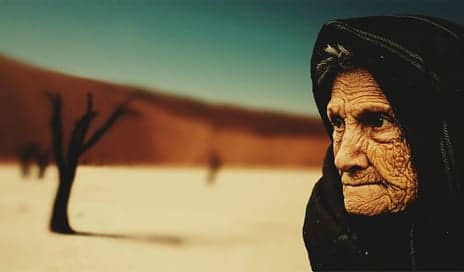 Ageing 2016 will be held February 9 to 11 at Cineworld: the O2 Peninsula Square in London.

The annual international summit will present a comprehensive view of ageing, otherwise known as senescence, according to a media release from Euroscicon Ltd.

Other topics of interest will include Alzheimer’s disease; how loneliness affects old people; relations between SCF-dynamics, cerebrovascular system and scull mechanical properties for old people; kidney failure; genetic and molecular aspects of age in osteoarthritis; causes and consequences of immunosenescence; neurodegenerative disease; alterations in the perception-action synergy due to dementia; the role of ligand-RAGE axis in the process of aging; and senescence-associated secretory phenotype, the release continues. 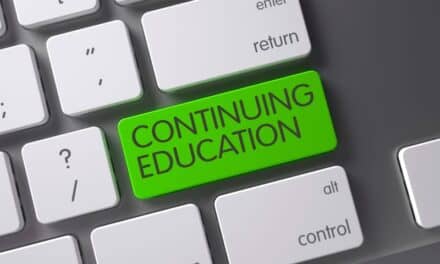 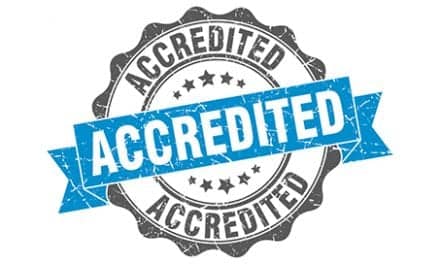 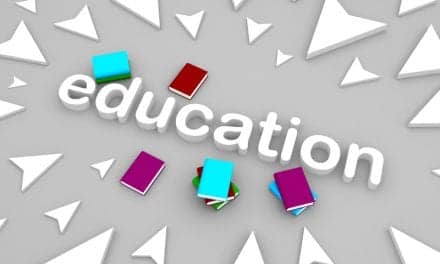 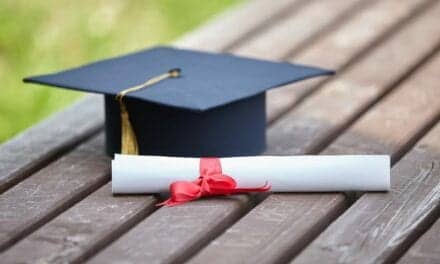