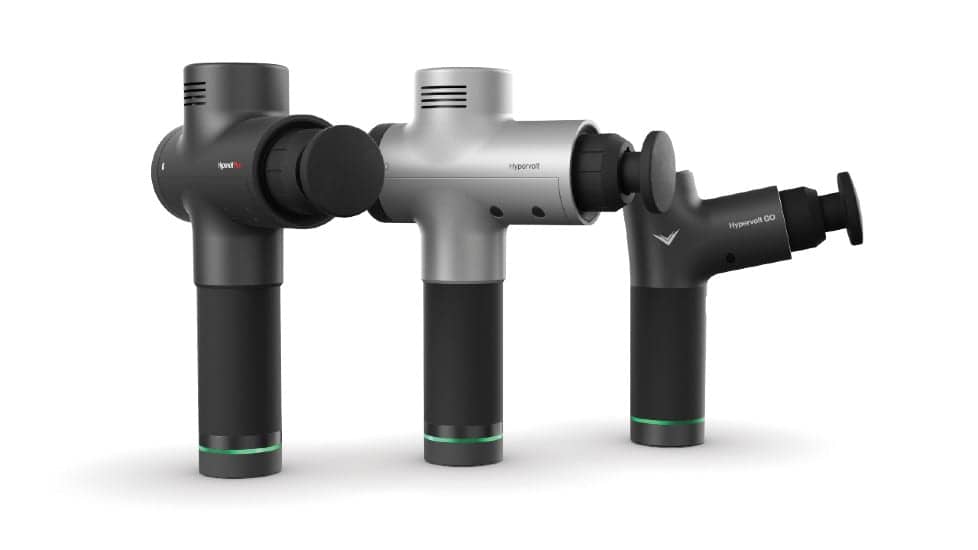 The new Hypervolt GO weighs 1.5 pounds and is 30% smaller than the original Hypervolt. It also features a 40W motor with three speeds and two head attachments compatible across the entire Hypervolt line.

“When we launched the Hypervolt in 2018, it quickly became part of the athlete and fitness culture. With Hypervolt Go, we want to expand the landscape of users by introducing an even smaller and lighter-weight version for everyday people that can be used anywhere.”

“With the addition of the Hypervolt GO, we continue to deliver world class technology for the consumer on the go. We’re dedicated to making recovery solutions affordable and accessible for everyone, everywhere.” 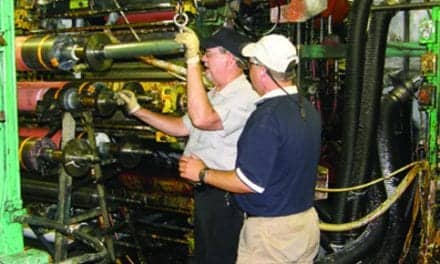 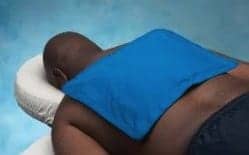 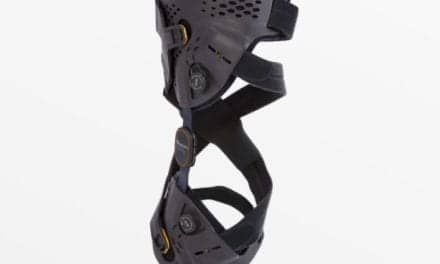