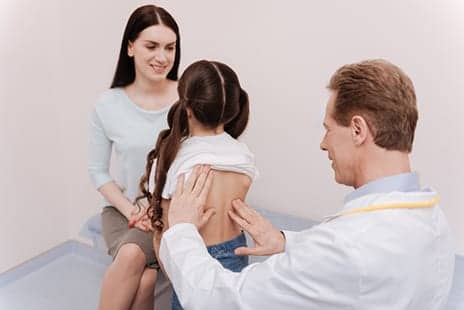 With an estimated 7 million Americans having scoliosis, according to the National Scoliosis Foundation, it is critical for parents and guardians to be aware of its signs and symptoms in their children, notes National Scoliosis Center (NCS) Founder and President Luke Stikeleather.

Early intervention is also important. “If undetected, scoliosis can cause noticeable changes in appearance, pain and lifelong health problems,” he adds, in a media release.

Scoliosis is defined as an abnormal curvature of the spine greater than 10 degrees with observable three-dimensional prominence. It often appears during growth spurts in girls and boys between the ages of 10 and 15; however, scoliosis can affect infants, young children and adults.

The consequences of missing warning signs can be detrimental to children’s health. According to Stikeleather, “It can mean the difference between a child wearing a brace versus a child having spinal fusion surgery.”

Since most public schools no longer perform scoliosis screening, it is vital that parents monitor the signs of scoliosis in a timely manner and, where appropriate, communicate concerns to their physician, the release continues.

“When curves are identified at smaller values and we intervene effectively with bracing, we can have a very successful outcome,” he says. 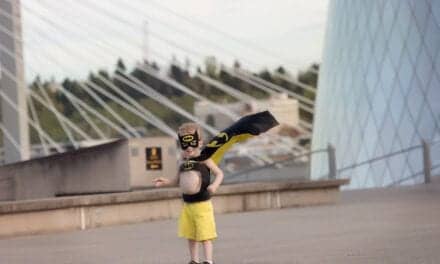 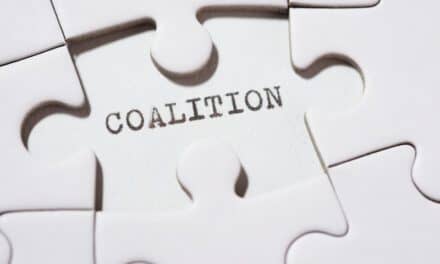 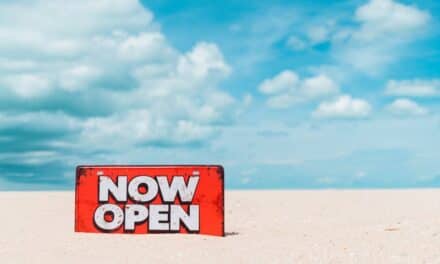 ScoliCare Opens Its First Clinic in the United States 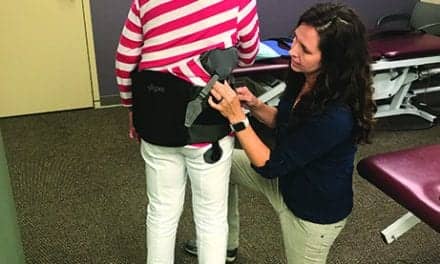 Going Global for Back Pain Treatment