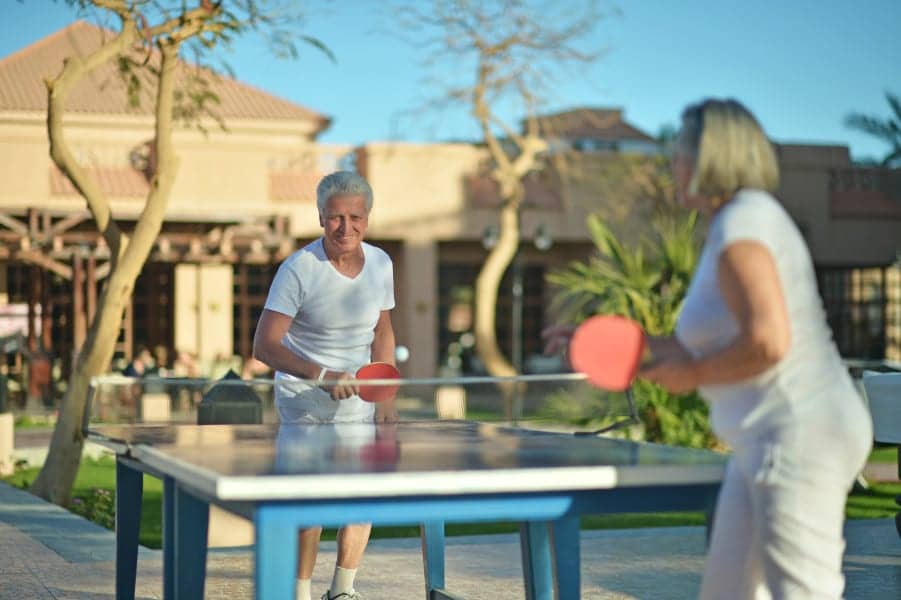 Ping-pong may hold promise as a possible form of physical therapy for Parkinson’s disease, American Academy of Neurology researchers suggest.

People with Parkinson’s who participated in a ping-pong exercise program once a week for six months showed improvement in their Parkinson’s symptoms, according to a preliminary study that will be presented at the American Academy of Neurology’s Annual Meeting.

“Pingpong, which is also called table tennis, is a form of aerobic exercise that has been shown in the general population to improve hand-eye coordination, sharpen reflexes, and stimulate the brain,” says study author Ken-ichi Inoue, MD, of Fukuoka University in Fukuoka, Japan, in a media release from the American Academy of Neurology.

“We wanted to examine if people with Parkinson’s disease would see similar benefits that may in turn reduce some of their symptoms.”

In the study, 12 people (average age: 73) with mild to moderate Parkinson’s disease and who had been diagnosed with Parkinson’s for an average of 7 years participated in a program developed specifically for Parkinson’s disease patients by experienced table tennis players from the department of Sports Science of Fukuoka University.

The participants were tested at the start of the study to see which symptoms they had and how severe their symptoms were. They then played ping-pong once a week for 6 months.

During each weekly 5-hour session, they performed stretching exercises followed by table tennis exercises with instruction from an experienced table tennis player.

Their Parkinson’s symptoms were evaluated again after 3 months and at the end of the study, per the release.

Two participants experienced side effects. One person developed a backache and another person fell, the release notes.

“While this study is small, the results are encouraging because they show ping-pong, a relatively inexpensive form of therapy, may improve some symptoms of Parkinson’s disease,” Inoue shares. “A much larger study is now being planned to confirm these findings.”

The main limitation of the study was that the participants were not compared to a control group of people with Parkinson’s disease who did not play ping-pong. Another limitation was that a single specialist assessed the patients. 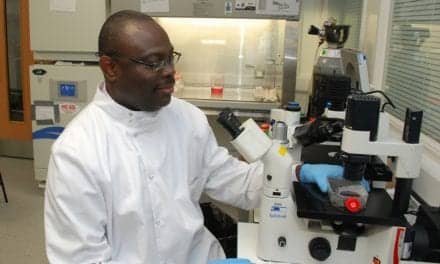 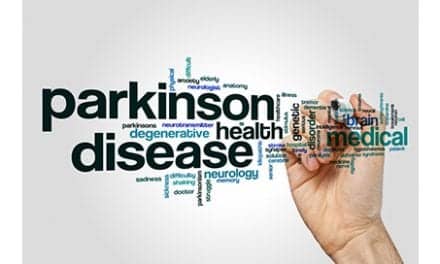 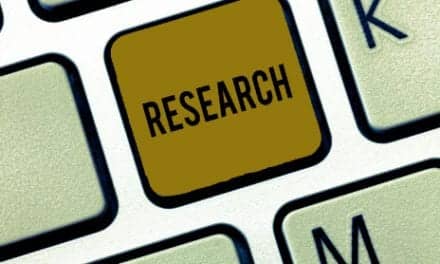 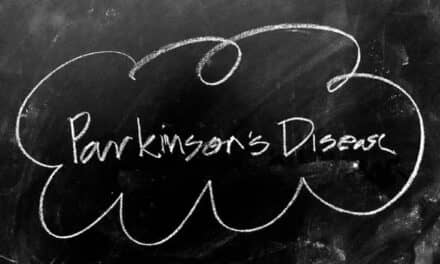