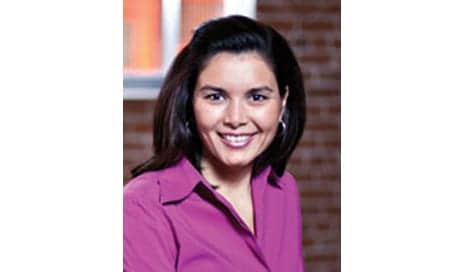 Phoenix-based WebPT announces the appointment of Heidi Jannenga, PT, DPT, ATC/L, as its president, according to a media release from the company.

Jannenga previously served as chief operating officer (COO) of the EMR solution provider, which she founded with her husband, Brad, in 2008.

As WebPT president, Jannenga will be tasked with leading WebPT’s product vision, company culture, and branding efforts, while increasing her efforts to advocate for the physical therapy profession on a national scale, the release explains.

Jannenga has more than 15 years’ experience as a physical therapist and multi-clinic site director. During her tenure, she was named one of AZ Big Media’s 50 Most Influential Women in Business.

“I am proud of the success WebPT has accomplished and even more thrilled about all the impactful, innovative things on the horizon,” notes Jannenga regarding her appointment, in the release.

“It’s no surprise to see Heidi evolve from an industry-leading physical therapist to a SaaS executive leading the PT industry,” says WebPT board member Brad Jannenga, per the release. “Her impact on the field of physical therapy thus far has been incredible, and she’s just getting started.” 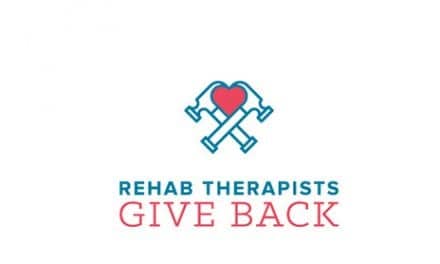 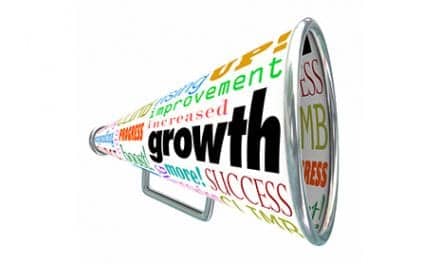 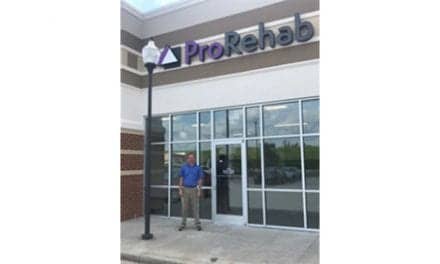