Physical Therapy Among Recommended Non-Opioid Options for Low Back Pain 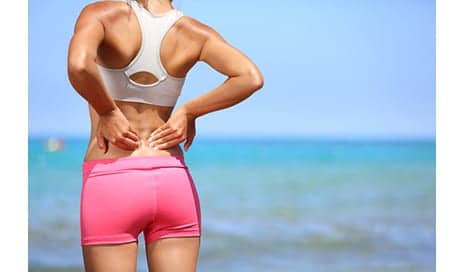 New guidelines released by the American College of Physicians (ACP) recommend that people with low back pain should use drug-free remedies such as heat wraps and physical therapy first before reaching for the medicine cabinet.

The guidelines, published recently in Annals of Internal Medicine, are based on a review of studies looking at various therapies that did—and didn’t—work in patients with low back pain.

According to the guidelines, the ACP recommends that opioids such as OxyContin and Vicodin be used only as a last resort in some cases of long-lasting back pain. In addition, the ACP no longer recommends acetaminophen (Tylenol) because recent research has reportedly shown that it isn’t effective for low back pain.

However, the ACP notes that people with shorter-term nonspecific pain (such as when one’s back hurts and the cause isn’t known) can improve with simple measures like heat and changes in activity, according to a news story from HealthDay.

For pain that lasts fewer than 12 weeks, heat wraps, massage, acupuncture, and spinal manipulation can be helpful. If the pain lasts for more than 12 weeks, drug-free options such as exercise therapy, acupuncture, yoga, tai chi, mindfulness-based stress reduction and guided relaxation techniques, and cognitive behavioral therapy may work.

If patients need to use medication, the ACP advises starting with NSAIDS such as ibuprofen (Advil, Motrin) and naproxen (Aleve), or possibly muscle relaxants, HealthDay continues.

If the back pain continues to persist, additional options could include duloxetine (Cymbalta)—which is prescribed for both depression and nerve pain, or the narcotic painkiller tramadol.

“Only in rare circumstances should opioids be given,” states ACP President Dr Nitin Damle, “and then only for a few days,” due to the risks, which could include addiction and accidental overdose.

Besides that, Damle adds in the HealthDay story, there’s little evidence that opioids help people with low back pain. 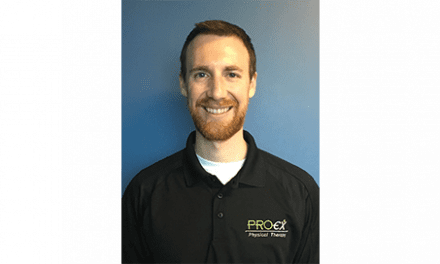 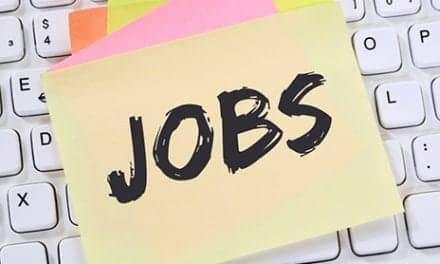