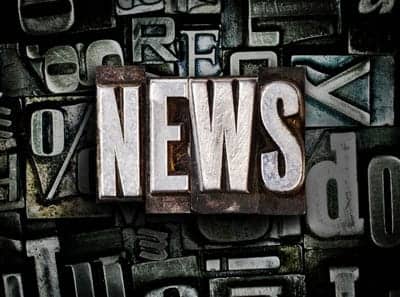 The release notes that the outcomes review encompassed a total of 213 patients at 13 centers, focusing on patients with chronic pain and chronic low back pain receiving treatment with the Precision Spectra SCS System. The system features Illumina 3D Software, designed for point-and-click pain targeting and engineered to stimulate the neural target without stimulating undesired areas.

The results also indicate that in patients with only low back pain (N=73), a sustained and significant reduction of low back pain (measured on the 0-10 NRS scale) was reported, from an average baseline score of 7.21 to an average of 3.17 at 12 months post-implantation.

Among patients with severe low back pain, the release says, (N=41, baseline score of 8 or greater measured on the 0-10 NRS scale) sustained and significant reduction in pain was reported, from an average score of 8.60 at baseline to 2.87. The cohort will be followed through the 24-month interval, the release adds. 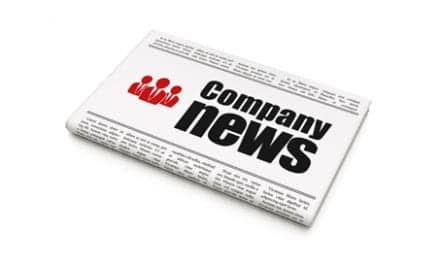 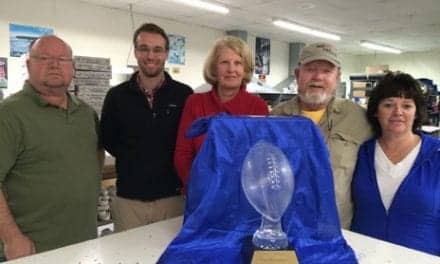 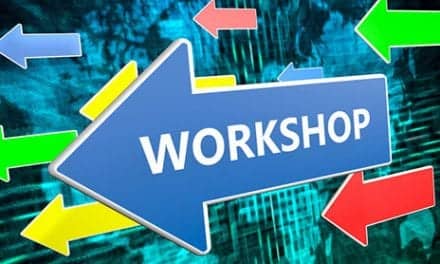