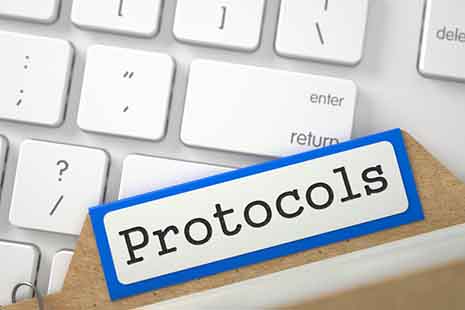 Investigators found a considerable variability in the physical therapy protocols following hip arthroscopy for femoroacetabular impingement provided by surgeons online. This variance may affect how outcomes are assessed, they note.

In the study, the researchers identified 111 surgeons who performed hip arthroscopy and could be found online through department or personal websites. Researchers reviewed these websites for protocols on postoperative restrictions, rehabilitation components and the time points for ending restrictions and initiating activities, and assessed time of suggested return to sport, explains a media release from Healio.

“Hip arthroscopy is an exciting and rapidly evolving field in orthopedics. Successful outcomes depend not only on the surgery, but also on the postoperative rehabilitation,” Makhni says in the release. “Significant variability in our postoperative protocols may pose challenges in how we critically assess our outcomes.” 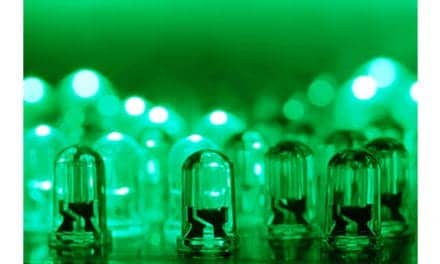 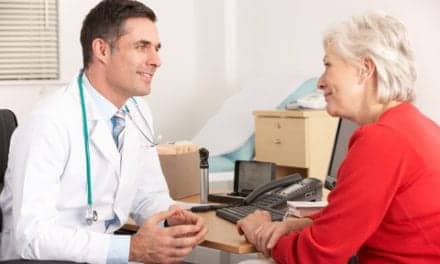