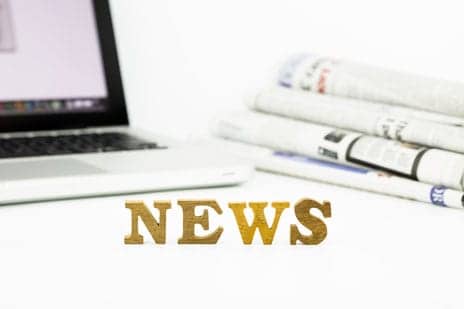 Collins says he is pleased with Koroshetz’ acceptance of his new role.

“His deep grounding in clinical neurology and basic neuroscience research makes him the ideal candidate to lead NINDS into the future and to fulfill the institute’s mission to seek fundamental knowledge about the brain and nervous system, and to use that knowledge to reduce the burden of neurological disease,” Collins says in the release.

By announcing Koroshetz’ appointment, the release states that Collins recognized his role in the creation of StrokeNet, a national clinical trial network for research in stroke treatment, prevention, and recovery. Collins also recognized Koroshetz’ role as a point person for traumatic brain injury research at the NIH, and co-founder of the NIH-Uniformed Services Center for Neuroscience and Regenerative Medicine (TBI research center).

Koroshetz emphasizes in the release that he is “delighted to have the opportunity to lead the NINDS when there is such an enormous potential for unlocking the mysteries of brain function. Since the President’s announcement of the BRAIN Initiative, all eyes have been on the efforts to uncover the circuits and connections in the brain that make us who we are. NINDS grantees are passionate about understanding how the brain develops and functions to enable human behavior, and learning how to treat disabling disorders.”

According to the release, in his role as director of the NINDS, Koroshetz will oversee an annual budget of $1.6 billion and 1,141 scientists, physician-scientists, and research administrators. The institute supports research by investigators in public and private institutions across the country, as well as by scientists working in its intramural laboratories and branches in Bethesda, Md.

Prior to his time at NIH serving as NINDS deputy director in 2007, the release reports that Koroshetz was a Harvard Professor of Neurology, Vice Chair of Neurology at Massachusetts General Hospital (MGH), director of Stroke and Neurointensive Care, and a member of the Huntington’s disease unit. He also served as a professor of neurology at Harvard Medical School and led neurology resident training at MGH from 1990 until 2007. Koroshetz graduated from Georgetown University and received his MD from the University of Chicago. He trained in internal medicine at the University of Chicago and in both internal medicine and neurology at MGH, after which he completed postdoctoral studies in cellular neurophysiology at MGH and the Harvard neurobiology department. 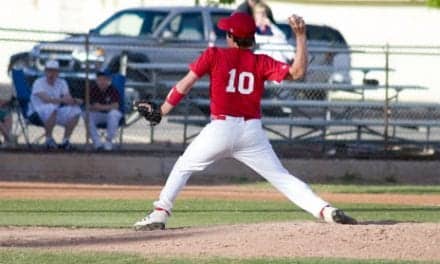 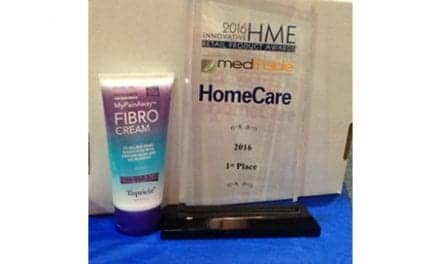 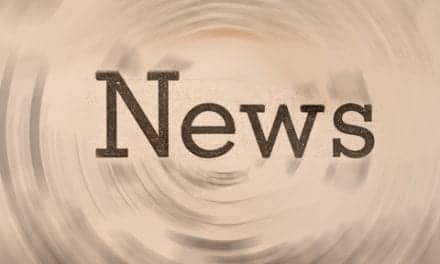 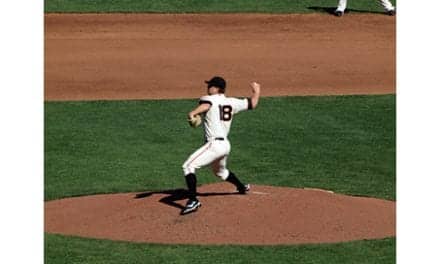