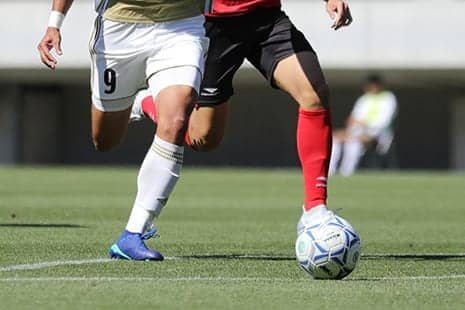 Juntendo University researchers suggest that ESR1 rs2234693 polymorphism may be associated with both muscle injury and muscle stiffness.

These findings further suggest a role of estrogen in lowering muscle stiffness by suppressing collagen synthesis, as well as having anti-inflammatory and anti-oxidant effects, according to a media release from Juntendo University.

Because muscle stiffness is more common in men than in women, it is likely that it is determined not only by environmental factors, but also by a sex-related genetic polymorphism, that is, by a variation in a specific gene. The difference in the likeliness of muscle injury in men and women might be related to the presence of sex-related hormones and their receptors, the molecules that bind to them. In particular, there is evidence that estrogen, a female sex hormone, influence muscle stiffness, the release explains.

Therefore, the gene that encodes estrogen target receptors, the estrogen receptor-? gene (ESR1) has two functional polymorphisms (called rs2234693 and rs9340799), which might influence muscle injury due to muscle stiffness.

To test this theory, Noriyuki Fuku from Juntendo University and colleagues performed two studies—one on top-level athletes and the other on physically active young people—identifying one polymorphism that has a role in determining the likeliness of injury. Results are published in the journal Medicine & Science in Sports & Exercise.

The researchers evaluated, using questionnaires, the muscle injury history of more than 1,300 Japanese top-level athletes. They then measured the stiffness of the hamstring muscles of 261 physically active young adults using ultrasounds. For all participants, the polymorphisms under study were analyzed using DNA from samples of saliva.

For the top-level athletes, age, weight and height were roughly the same for athletes who did and did not sustain a muscle injury. In terms of genotype, the polymorphism of rs2234693 was found to be significantly associated with the likeliness of injuries, unlike the polymorphism of rs9340799, which did not show any specific association.

For the part of the study involving normally active young people, significant sex-related differences in the stiffness of the hamstring muscle were observed, and also in this case this was associated with the polymorphism of rs2234693. People with the C allele had lower stiffness of the hamstring muscle than people with the T allele. For rs9340799 polymorphism, A/G genotypes showed no influence, the release continues.

The next step will be to investigate muscle stiffness while muscles are contracting rather than resting, the condition under which injury normally happens, the release concludes. 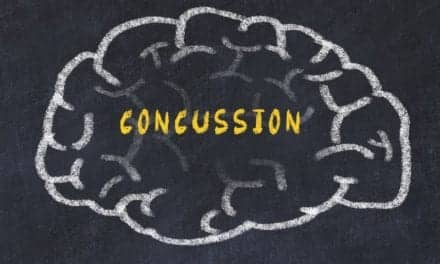 Is Exercise, Advice, or Both the Best Treatment Following Immobilization of Ankle Fracture? 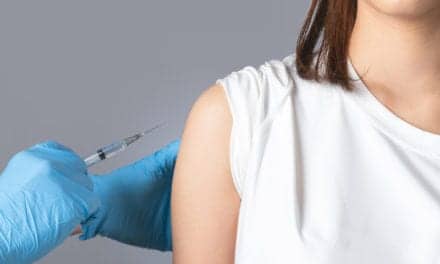