A meta-analysis of several studies suggests that experiencing work stress may be linked to a higher risk of stroke.

In the study, published in the October 14 online issue of Neurology, researchers looked at six studies involving 138,782 participants who were followed for 17 years.

The participants’ jobs were classified into four groups based on how much control workers had over their jobs and how hard they worked, or the psychological demands of the job. The job demands included time pressure, mental load and coordination burdens. Physical labor and total number of hours worked were not included, explains a media release from the American Academy of Neurology.

Among the six studies, 11% to 27% of participants were employed in high-stress jobs.

People with high-stress jobs were 58% more likely to have an ischemic stroke than those with low-stress jobs. Ischemic stroke, which is the most common type of stroke, is caused by blockage of blood flow. People in passive and active jobs did not have any increased risk of stroke.

The researchers calculated that 4.4% of the stroke risk was due to the high-stress jobs. For women, that number increased to 6.5%, the release states.

“Having a lot of job stress has been linked to heart disease, but studies on job stress and stroke have shown inconsistent results,” says Dingli Xu, MD, with Southern Medical University in Guangzhou, China, in the release. “It’s possible that high stress jobs lead to more unhealthy behaviors, such as poor eating habits, smoking and a lack of exercise.”

Xu notes in the study that limitations of the research were that job stress was measured at only one point in time and that other factors, such as high blood pressure or high cholesterol, were not adequately adjusted for in the original studies, per the release. 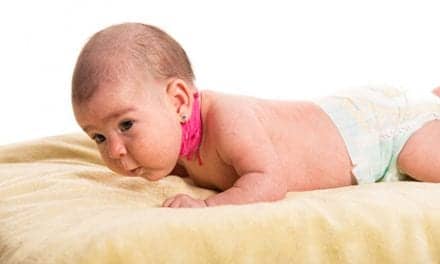 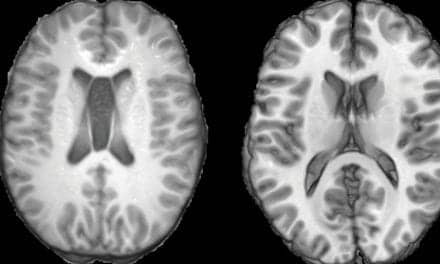 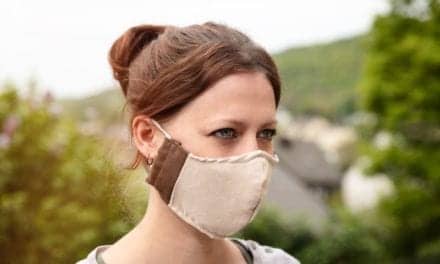