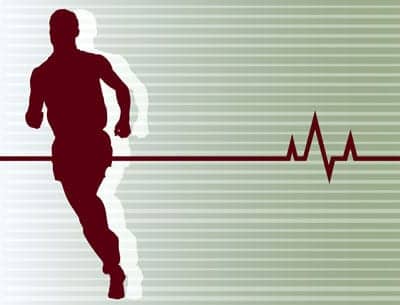 According to a recent news release, bOMDIC Inc will be showcasing the GoMore, a wearable stamina fitness sensor and app designed for the US consumer market at CES, from January 6 to 9. The release notes that prior to introducing the product to the consumer market, the start-up company tested GoMore for the past 3 years on professional athletes. The company will unveil version 1.1 at Tech West at the Sand Expo, the release says. Its solution will be launched through a Kickstarter campaign slated for January. boMDIC will also reportedly be taking preorders at the show.

The release states that GoMore is designed to help athletes understand in real time how much stamina is being consumed during a workout, when their bodies are fatiguing, and when they change the intensity of their workout for optimal performance. The solution is built on a patented algorithm that measures the athlete’s heart rate by calculating 64,000 data points per second.  The release notes that the sensor, which is connected to a chest strap, is engineered to detect the athlete’s decreasing stamina when their pace slows down, which may be caused by having to breathe harder, which in turn may lead to muscle fatigue and lactic acid build-up. Its three features include a fatigue alert, potential projector, and stamina analysis. 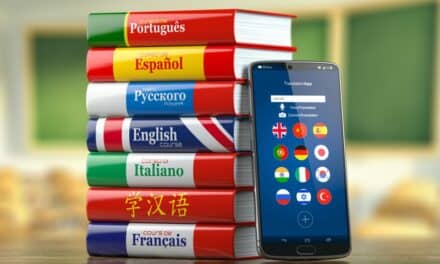 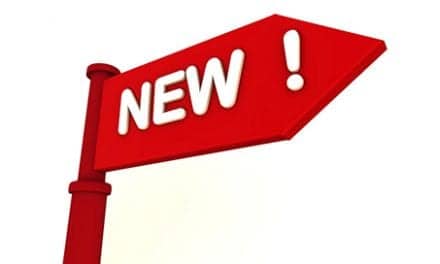 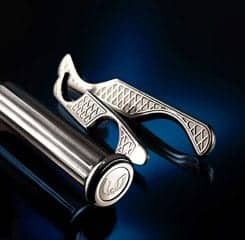 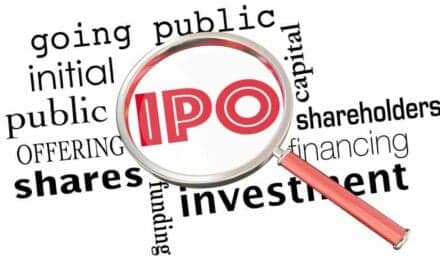