Motus Global, developer of a wearable technology product built to help athletes reduce injuries and optimize performance, reports that it has added two orthopedic surgeon advisors to advance its product development. Doctors David Altchek and Joshua Dines have joined the company as medical advisors and are affiliated with the Hospital for Special Surgery in New York, as well as major league sports teams. A company news release notes that Altchek and Dines will assist Motus in ongoing product development, as well as research in the use of biomechanical data to measure the risk of injury in different sports.

The release states that Motus is preparing for the official launch of its Motus Sleeve for both amateur and professional baseball players in early 2015. The sleeve uses a 3D motion sensor to collect data that is then used to detect body changes throughout the season, such as ulnar collateral ligament (UCL) deterioration.

Joe Nolan, CEO, Motus, explains that the company is ready to take the product “to the next level,” including developing editions for other sports.

“Having sports medicine authorities like Dr Altchek and Dr Dines on board to share their knowledge, including the kinds of injuries they are seeing with professional teams, will help us maximize the value of our technology for keeping athletes healthy and in the game as long as possible,” Nolan says.

The release notes that Altcheck is an attending orthopaedic surgeon and co-chief emeritus in the Sports Medicine & Shoulder Service at Hospital for Special Surgery. He is also the medical director for the New York Mets and a medical consultant for the NBA. He previously served as the North American Medical Director for the Association of Tennis Professionals, which sponsors the men’s professional tennis tour, and was also the former Team Physician for the US Davis Cup tennis team. Additionally, Altchek serves as a professor of surgery in Clinical Orthopaedics at the Weill Cornell Medical College and has written more than 100 articles and book chapters on problems of the shoulder, elbow, and knee.

Dines is a member of the Sports Medicine and Shoulder Service at the Hospital for Special Surgery. According to the release, Dines serves as assistant team physician for the NY Mets and LI Ducks, an Orthopedic Sports Medicine Consultant for the New York Rangers, and a consultant for the LA Dodgers. He previously served as Head Team Doctor for the US Davis Cup Tennis team, continues to consult for US Tennis, and is on the Shoulder and Elbow research committee for Major League Baseball. Dines also lectures nationally and internationally on shoulder, elbow, and knee injuries in athletes, and recently edited two textbooks written for orthopedic surgeons titled Sports Medicine Injuries in Baseball and Sports Injuries of the Foot and Ankle.

Both experts note their excitement regarding the opportunity to “take a seat at the Motus table,” and Altcheck adds, it offers the opportunity for them to provide input that “will hopefully reduce the toll that competitive sports take on participants’ bodies.” 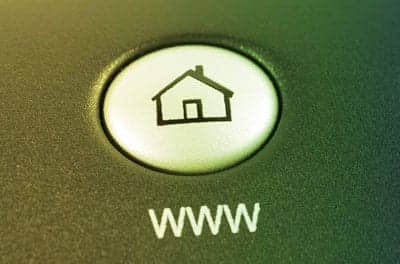 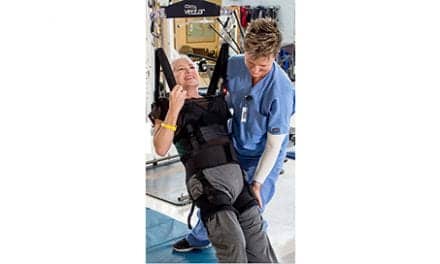 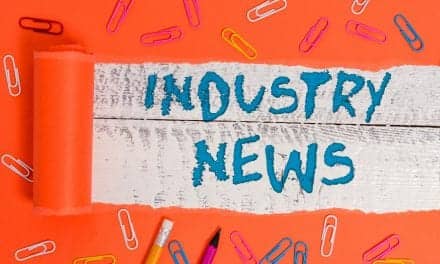