This is possible via a new 3D printing system, created and patented by OLT Footcare, that enables orthotics to be fit, adjusted, and remade, if needed, in the office, on the same day, according to a media release from Twin Cities Orthopedics.

OLT’s founder, Yong Li, got the idea for this technology after discovering how manual the existing process was for creating custom orthotics, the release explains.

“I was surprised to see someone manually matching templates and castings in a factory,” he says, in the release. “Sometimes it would take three or four attempts before the correct match was found. There was clearly a need for an automated process.”

The technology works by scanning the patient’s foot, then converting the scan into a 3D CAD model on a screen. Langer can then build in corrections to the model before sending it to the printer, per the release.

Langer notes in the release that, prior to using 3D printing technology, when prescribing orthotics he was making an educated guess based on a biomechanical exam, and there was no way to measure for comfort.

“The nice thing about 3D printing is that we can print out different versions of the orthotic and let the patient pick the most comfortable one—without incurring big cost of multiple orthotic devices,” he notes in the release. “In fact, it still turns out to be much cheaper than sending it away to the lab to be reproduced.”

The release adds that, in the production of custom orthotics, how an orthotic is produced depends on the individual technician. Two different labs could take the same specifications and produce completely different sets of orthotics.

However, the OLT system is designed to enable doctors such as Langer to digitally control the orthotic design and make incremental adjustments.

“The biggest benefits of this technology are cost, accessibility, and accuracy,” Langer states in the release.

Langer adds that the future of orthotics could be in 3D printing. “I think we’ll ultimately see this kind of technology in the retail industry,” he explains. “You’ll be able to scan your foot and print your orthotic right at the shoe store. And in the not too distant future, patients may even print their own orthotics at home.”

Li believes the technology could go even further and ultimately be used to print prosthetics, wrist splints, and ankle braces, per the release. 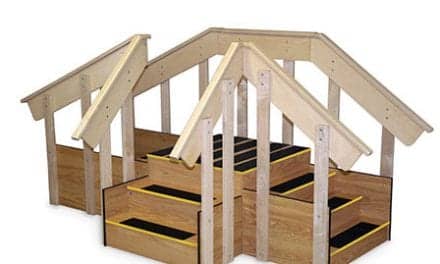 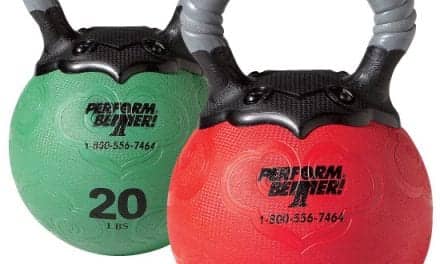 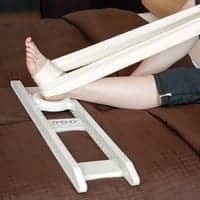