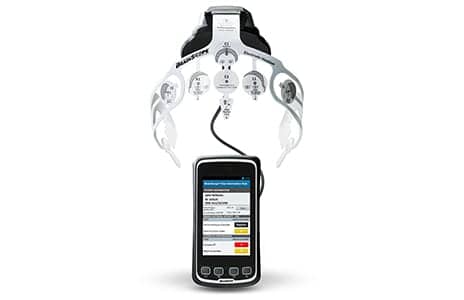 A pediatric version of BrainScope One, an FDA-cleared handheld medical device for the assessment of traumatic brain injury at the point of care, is in development, according to manufacturer BrainScope Company Inc.

The device is designed to measure and interpret the brain’s electrical activity and neurocognitive function, and offer a panel of objective data to help physicians make their clinical diagnosis, according to a media release from Bethesda, Md-headquartered BrainScope Company Inc.

As part of the development of the pediatric patient-focused version of BrainScope One, the company is recruiting leading clinical sites across the United States to conduct studies on the use of the device among the pediatric population.

“We are excited to start development of a pediatric capability very much akin to that which we offer today with BrainScope One,” states Michael Singer, CEO of BrainScope, in the release. “There is an urgent, obvious need for a rapid, objective medical device to help clinicians determine the presence of brain injury, including concussion, that a pediatric patient might sustain following head injury, particularly in sports environments but also in everyday life.”

“In addition to the national discussion on concussions and their long-term consequences, clinicians are particularly concerned about radiation exposure in children from unnecessary head CT scans. This device has the promise to directly address both significant concerns,” he adds. 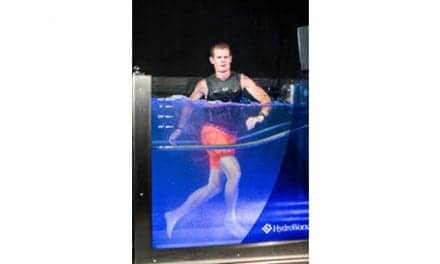 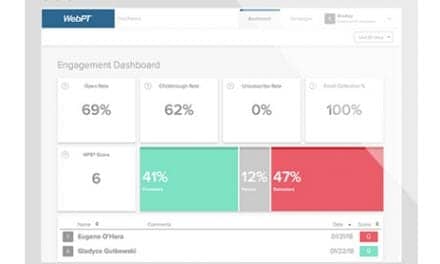 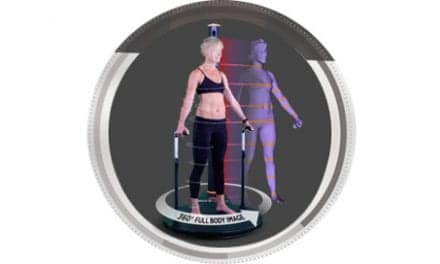 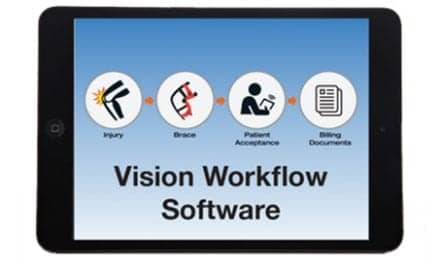