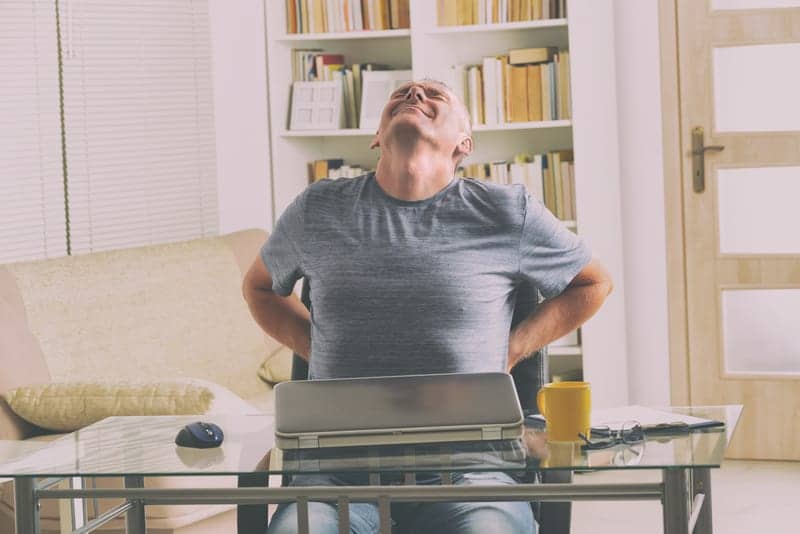 Poor posture is good for you—said no therapist ever. Every therapist understands that proper alignment is crucial to good health, but the habit of dropping onto a La-Z-Boy and hunching over a laptop for hours can be difficult to kick.

Those who want to avoid the painful pitfalls associated with home-based work can take cues from this mental checklist suggested by Donna Costa, DHS, OTR/L, director of the occupational therapy program at University of Las Vegas.

When working with a laptop computer, Costa says, be sure that:

Even sitting in a good chair at a proper desk carries risk if proper positioning is not used. For desk-based work, Costa also offers the four alternate workstation postures.

Backsliding is not fatal

The sins of poor positioning are cumulative. So, for those who spend only a few minutes working in front of a computer at any one time, it is fine to take almost any posture position, according to Bob Smetanka, PT, Saint Alphonsus Hospital, Boise, Idaho. Prolonged positioning, however, is where trouble lurks.

“I’ve talked to folks who stayed in the same position for hours without taking a break,” Smetanka says, “and that is how you can end up having a problem.”

Those problems tend to be predictable for workers who routinely sit at a desk for long periods, and Smetanka walks viewers through solutions to those common issues in this video. He also recommends the National Institutes of Health’s Computer Workstation Ergonomics: Self-Assessment Checklist as the standard for guidance in maintaining healthy working postures.

“Try to remind yourself—some people will even use a timer—to remind themselves of proper alignment and when to get up and when to move,” Smetanka says. “Sitting in front of your computer for hours and hours isn’t good.”

Winning the work-at-home plan is not only a matter of body mechanics. It requires an all-around health that includes a clear and balanced mind. Who better to advise about this than the PT to the wrecking balls of the UFC?

The UFC Sports Medicine Team—the same group that watches over fighters such as Connor McGregor—may seem like an unlikely source to extol the virtues of journal writing, breathing exercises, and meditation. As it turns out, the members of that team rank those practices high among those needed to live well during COVID-19 isolation, as this blog post reports.

They also believe in the power of routine in finding stability at at time when normalcy has been upended.

“Creating a routine is the best way to keep some control during these uncertain times in order to keep grounded and active in a way that is as close to our normal daily lives as possible,” the team advises.

Other best practices the UFC Sports Medicine Team recommends to fighters and other mortals for surviving stay-at-home orders is to schedule physical activity at intervals similar to what was practiced previously; albeit at perhaps lower intensities and duration.

Likewise, they note, it is important to focus behaviors on sleep quality, social interactions, physical activity, and nutrition. 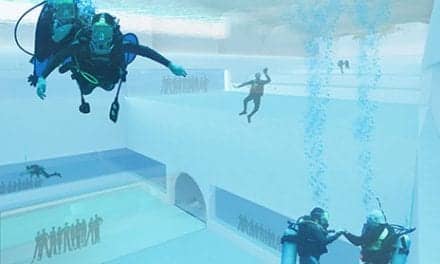 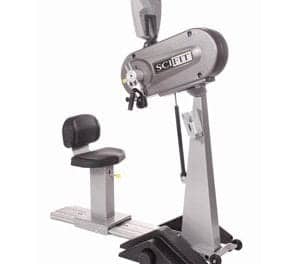 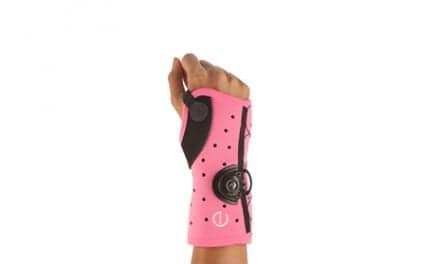 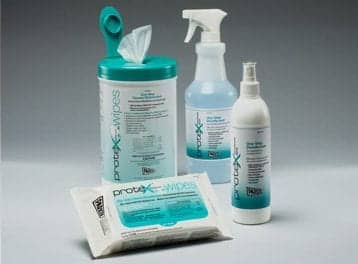