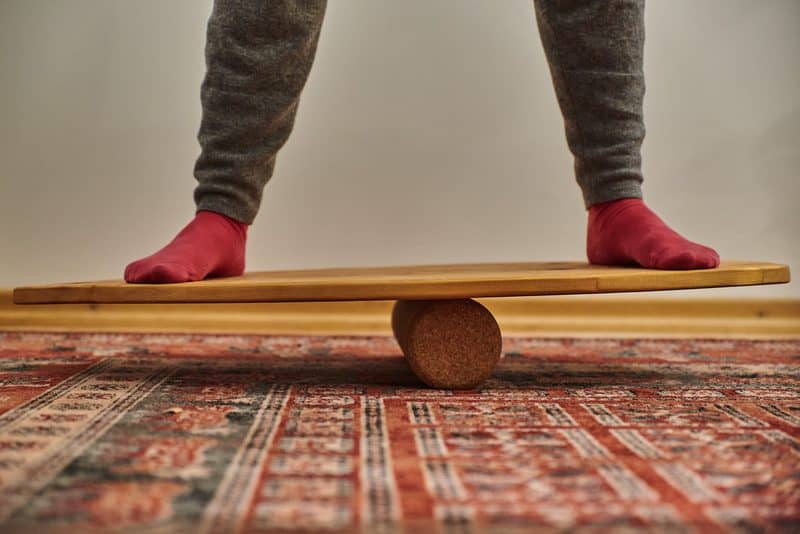 Together with colleagues from Innopolis University, scientists from Immanuel Kant Baltic Federal University developed a mathematical model to describe the process of stabilizing an unstable position to a state of equilibrium. Based on the model, researchers determined that short balance training sessions help reduce the differences between the right and left limbs. The results of the study are published in the journal Chaos, Solitons & Fractals.

Understanding how the body adapts to exercise during short-term workouts is important for proper exercise planning. In addition, the simulation of the training process helps to understand how learning occurs when performing exercises. There is a functional asymmetry in the way people train, with one limb being the “dominant.” This means that too much stress on the “non-dominant” arm and leg can lead to sports injuries such as sprains and fractures.

Together with colleagues from Innopolis University (Innopolis)  and the Technical University of Madrid (Spain), scientists from Immanuel Kant Baltic Federal University (Kaliningrad) described how different human muscles work during short-term training on a balancing platform. Sixteen healthy middle-aged right-handed male volunteers from Innopolis University took part in the study. The test subjects exercised their balance three times for ten minutes each by standing on an unstable board, the central part of which was connected to a rotating mount.

Such a platform is similar to a lever, an inverted pendulum, and a teeter-totter in which the board, if no children are sitting on its opposite ends, is tilted by gravity either to the right or to the left. In order to keep the balance, a person needs to give the platform a position close to parallel to the ground through the work of the muscles and the transfer of the body’s center of mass.

During the experiment, researchers evaluated how and at what rate the angle of the board changes when a person is on it, as well as the activity of the muscles that are involved in maintaining balance. To do this, scientists attached electrodes to the surface of the subject’s skin at the locations of the flexor and extensor muscles of the lower leg and thigh.

The key difference between the experiment and most other studies was that the subjects had to independently and actively search for the most effective strategy for controlling the platform, without following any protocols or instructions.

It turned out that short-term training to keep the balance affects the efficiency of the platform’s multi-stability control. It means that the system which had two stable states – when the platform tilted to the right or to the left, under human influence transformed into a system with three stable states – the platform position parallel to the ground surface was added to the two previous ones. To describe this process, the authors used a mathematical model based on the Fokker-Planck equation, which explains the behavior of a particle in a potential well.

A potential well is a part of space in which an object has the lowest potential energy. It is this position that is considered to be the most stable. So, in the experiment, as a result of training, the state of the system “man on the platform” changed so that the potential pit corresponding to the third, initially unstable state, deepened. This suggests that the person successfully solves the problem of reducing the potential energy of the platform, i.e., increases stability without being able to change the characteristics of the system directly.

The researchers showed that the trajectory of the platform during the experiment was asymmetrical due to the dominance of the subjects’ right half of the body over the left. Thus, the angular velocity of the platform on the left leg side was higher than on the right leg, and the work of the corresponding muscles increased. Accordingly, the “dominant” limb experienced a greater load and provided better balance control. However, by the third training session, the asymmetry had almost completely disappeared, indicating that the exercises helped to reduce the difference between the contribution of the “dominant” and “non-dominant” muscles.

“Short-term training on a balancing platform can improve coordination quite quickly. For example, the time in which the subjects were able to stand on the board more than doubled in just 30 minutes of the experiment. In addition, the participants overcame the asymmetry of their right and left legs. In the future, we plan to investigate longer training sessions to assess their effect,” says Alexander Khramov, Professor, Doctor of Physics and Mathematics, Head of the Laboratory of Neuroscience and Cognitive Technologies at Innopolis University, Chief Researcher of the Center for Neurotechnology and Machine Learning at BFU.

“Studying how humans control complex objects in space is important for understanding learning processes. In the future, it may also be useful for improving devices such as bipedal robots,” comments Vladimir Horev, Ph.D. in Physics and Mathematics, Senior Researcher at the Laboratory of Neuroscience and Cognitive Technologies at Innopolis University. 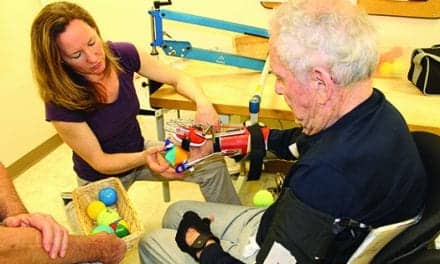 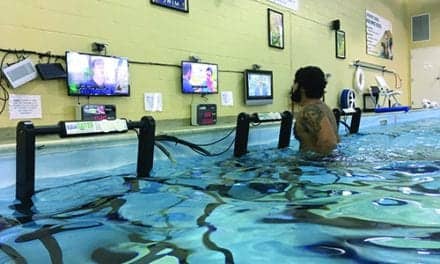 The Healing Environment of Water 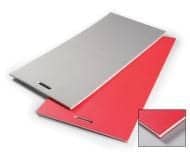 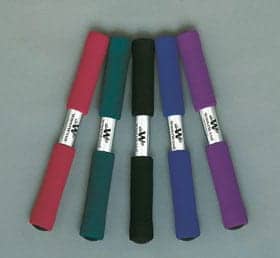