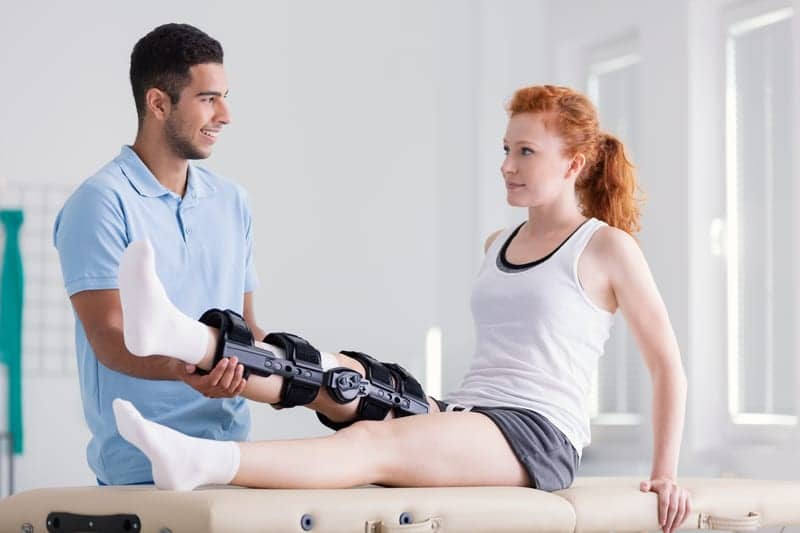 People with anterior cruciate ligament injuries can lose up to 40% of the muscle strength in the affected leg–with muscle atrophy remaining a big problem even after ACL reconstruction and physical therapy. Adding eccentric exercises could dramatically increase muscle volume and improve outcomes for patients, according to a University of Michigan study in rats, published in Journal of Athletic Training.

Historically, the lengthening component of eccentric exercises has been thought to cause muscle damage during physical therapy, so they’re omitted, Lepley says. But concentric exercises alone don’t achieve the muscle growth required to get patients to pre-injury muscle strength. This holds true for all sports-related muscle strains and injuries requiring physical therapy, not just the 300,000 ACL reconstructions performed annually, a media release from University of Michigan notes.

“The catch is that in order to combat this outdated notion that eccentrics are dangerous, we need to directly evaluate the immediate effects–hence, the purpose of this study.”

This study found that a single, 15-minute bout of eccentric exercise to novice muscle (a muscle unexposed to prior eccentric exercise) in rats was better than concentric exercise at promoting growth, with very limited injury, Lepley comments. Muscle and the mechanisms governing function are highly conserved across species, she says.

In the study, Lepley and colleagues had rats run uphill or downhill on specially designed rodent treadmills. They then examined the muscle fibers for injuries and protein synthesis indicative of muscle growth.

The researchers found only one damaged fiber in 9,000-plus muscle fibers, and that was in the concentric (uphill) exercise group. They also found a significant increase in protein markers associated with muscle growth in the eccentric group after exercise, compared to the concentric group.

Next, researchers hope to test the direct effect of eccentric exercise on muscle after ACL injury, using a noninvasive rodent model of ACL that mimics human injury, Lepley shares, in the release.

“Our goal is to translate our findings from the bench-top to the sidelines,” Lepley concludes. “We want this information to get to clinicians and patients who have had musculoskeletal injuries to promote lifelong health and wellness.” 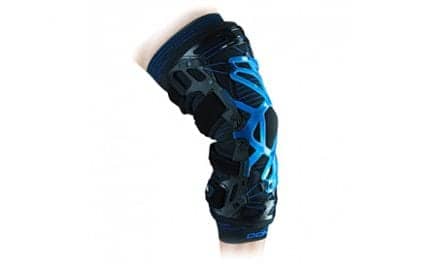 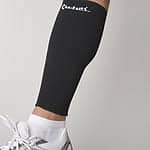 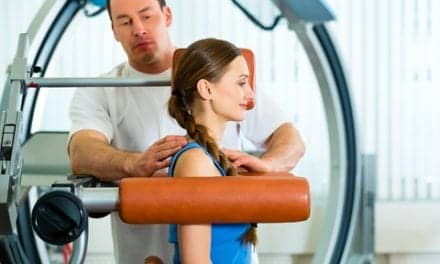 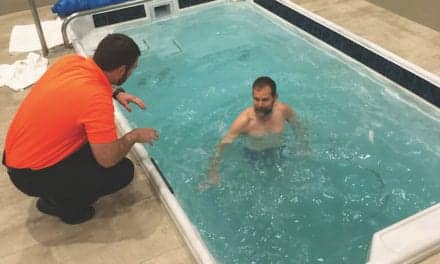