How Do Handles on Kinesiology Tape Promote Lymphatic Drainage? 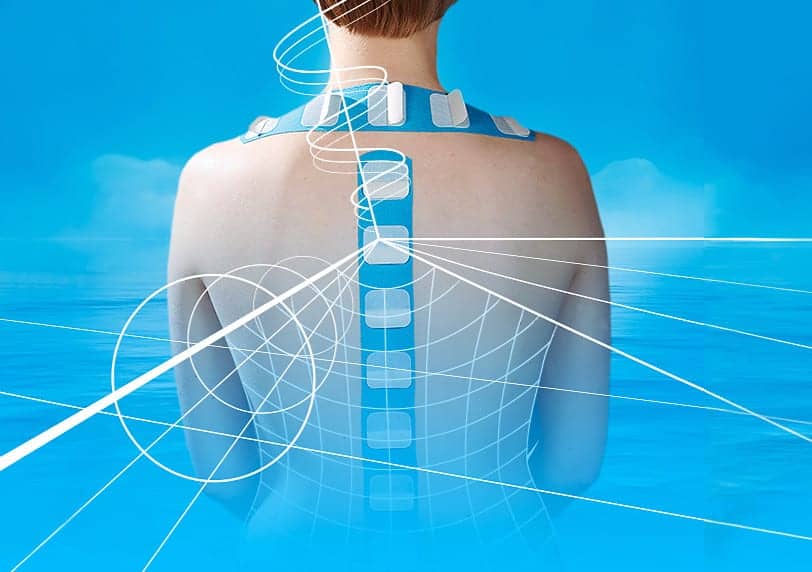 6D Tape Inc has released a report analyzing how 6D tape — active six-dimensional kinesiology tape designed with handles for lymphatic drainage — can have a local influence on the drainage of a normal lymphatic network.

6D Tape features sequential perpendicular folds by which the tape and the skin surface can be mobilized once the tape is attached to the skin. The mobilization has six degrees of freedom, in that it acts on both rotations and on the three conventional axes of motion X, Y, and Z. The amplitudes of the movements are important according to the axes considered and are usually between millimeter and centimeter, the Finland-based company notes in the report.

Mobilization of 6D Tape handles makes it possible to mobilize the fluids of the interstitial space toward the initial lymphatic system and to promote the transport of the lymph within the superficial lymphatic collectors, the report concludes. 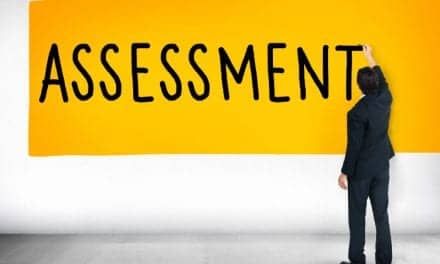 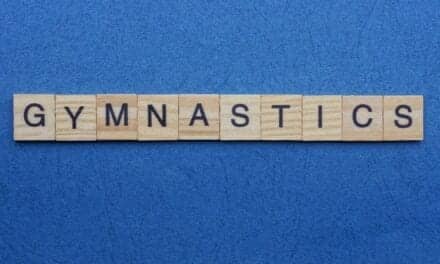 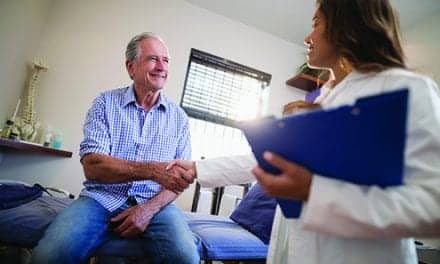