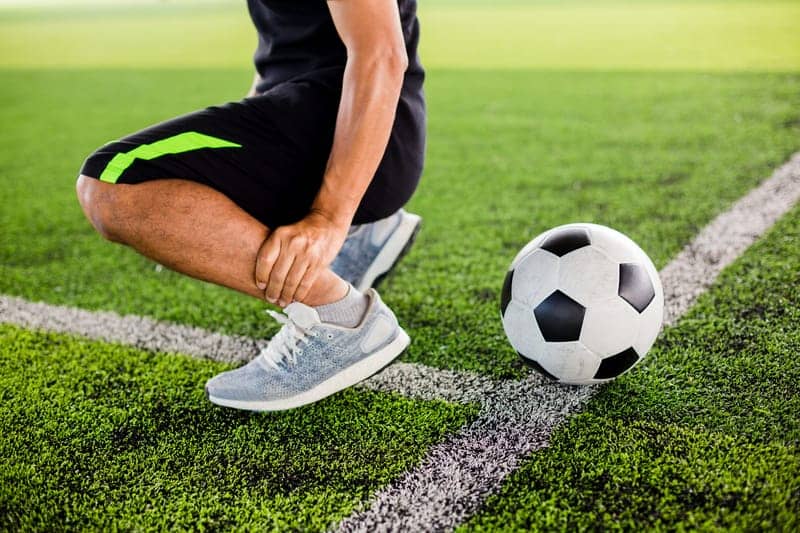 Athletes may have an increased rate of foot and ankle injuries when playing on artificial turf compared with natural grass, according to results of a systematic literature review presented at the American Academy of Orthopaedic Surgeons Annual Meeting in Chicago.

“There may be an increased rate of injury in foot and ankle across the board on artificial turf, and that is taking all comers across all sports. We did find, as well, there seemed to be increased rates of overall injury and knee injury on artificial turf, for football specifically, but that did not apply to soccer and other sports that were examined,” Heath P. Gould, MD, of Medstar Orthopaedic Institute, said.

Gould and colleagues studied trends in the risk of lower extremity injury for athletes playing on artificial turf and natural grass playing surfaces as shown in the published literature. According to PRISMA guidelines, the researchers found 1,432 abstracts, of which 53 articles published from 1972 to 2020 met the study inclusion criteria. They excluded studies missing overall injury rates or lower extremity injury rates.

For 13 articles found on hip injury, 11 studies showed no difference between playing surfaces, and two showed higher injury rates on grass compared with turf, although one article was funded by the turf industry.

“We felt that many studies that reported higher injury rates on natural grass did declare funding from the turf industry, so we need to be very smart as consumers of this literature in terms of how we interpret the data to not extrapolate the wrong conclusions to our practices,” he says. 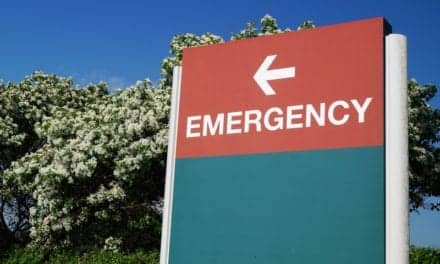 Disparities in Outpatient Care for Orthopaedic Conditions Evident in Study 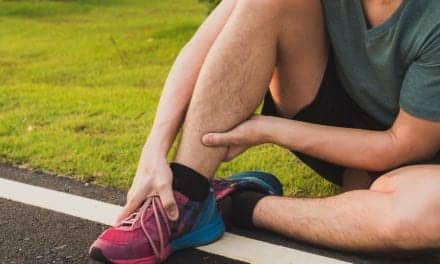 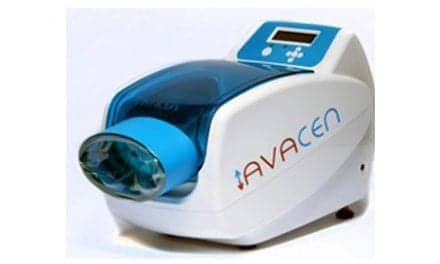 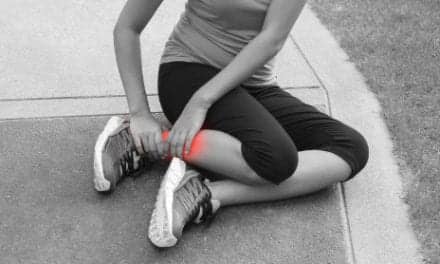