Runners: Avoid Overuse Injuries by Not Leaning Forward So Much 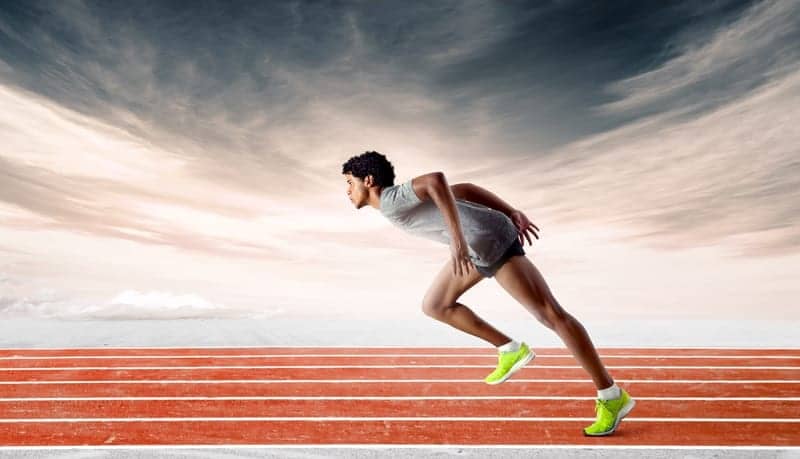 The ubiquitous overuse injuries that nag runners may stem from an unlikely culprit: how far they lean forward, University of Colorado Denver researchers suggest.

Greater trunk flexion has significant impact on stride length, joint movements, and ground reaction forces. How runners lean may be one of the contributors to their knee pain, medial tibial stress syndrome, or back pain, according to a study published in Human Movement Science.

Trunk flexion, the angle at which a runner bends forward from the hip, can range wildly–runners have self-reported angles of approximately -2 degrees to upward of 25, they note, in a media release.

“This was a pet peeve turned into a study.”

Warrener worked on the initial research during her postdoc fellowship with Daniel Liberman, PhD, in the Department of Human Evolutionary Biology at Harvard University.

“When [Lieberman] was out preparing for his marathons, he noticed other people leaning too far forward as they ran, which had so many implications for their lower limbs. Our study was built to find out what they were,” she adds.

A New Angle on Overuse Injuries

To study the downstream effects, Warrener and her team recruited 23 injury-free, recreational runners between the ages of 18 and 23. They recorded each participant running 15-second trials at their self-selected trunk position and three others: a 10-, 20-, and a 30-degree angle of flexion. But to make the study work, they had to first figure out how to get each runner to bend at the right slant.

“We had to create a way in which we could reasonably force someone into a forward lean that didn’t make them so uncomfortable that they changed everything about their gait,” Warrener comments.

The team hung a lightweight, plastic dowel from the ceiling just above the runners’ heads, moving it up or down, depending on the angle needed.

Contrary to the team’s original hypothesis, the average stride length decreased 13 cm and stride frequency increased from 86.3 strides/min to 92.8 strides/min. Overstride relative to the hip increased 28%.

“The relationship between strike frequency and stride length surprised us,” Warrener notes. “We thought that the more you lean forward, your leg would need to extend further to keep your body mass from falling outside the support aera. As a result, overstride and stride frequency would go up. The inverse was true. Stride length got shorter and stride rate increased.”

Warrener believes this may be due to a decrease in the aerial phase (if they’re not getting as much air time, runners will take shorter steps), which means leg swings quickened as a result of reduced forward movement.

“The act of swinging your leg is really expensive as you’re running, Warrener adds. “Swinging it faster as you lean forward may mean a higher locomotor cost.”

Compared to the participants’ natural trunk flexion, increased angles led to a more flexed hip and bent knee joint. A bigger lean also changed the runners’ foot and lower limb position, leading to an increased impact of GRF on the body (rate of loading by 29%; vertical ground reaction force impact transients by 20%).

The combination of trunk flexion angle, foot and leg placement, and GRF variables, shows that excessive trunk flexion could be one cause of injurious running form and, according to Warrener, is key for understanding how diverse running forms optimize economy and performance.

“The big picture takeaway is that running is not all about what is happening from the trunk down–it’s a whole-body experience,” Warrener concludes, in the release. “Researchers should think about the downstream effects of trunk flexion when studying running biomechanics.”

Related Content:
Almost Half of Recreational Runners Get Injured, According to New Research
Female Runners Need More Guidance on How to Reduce the Risk of Stress Fractures
Weak Core Muscles At Heart of Back Pain Risk in Runners, Study Suggests 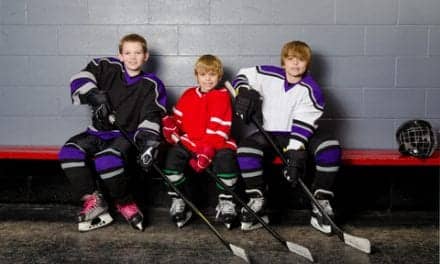 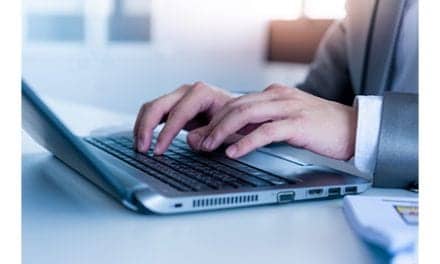 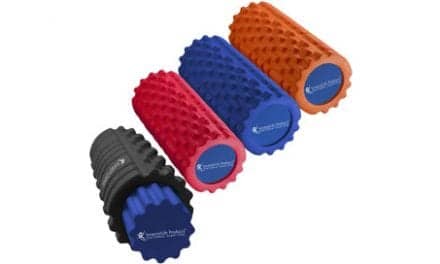