As assistant professor of orthopedics at the University of Colorado School of Medicine, David Howell, PhD, understands the relationship between concussions and subsequent injury in athletes — namely, that after suffering a concussion, athletes at all levels are more likely to sustain another injury within the next year.

“Any athlete may experience an injury such as an ankle sprain or an ACL rupture — that’s just a part of sports,” says Howell, lead researcher for sports medicine at Children’s Hospital Colorado. “However, people with recent concussions tend to be particularly vulnerable to these. Even after symptoms have subsided and an athlete is cleared to go back to sports, we still see neuromuscular motor control deficits, particularly when they are paired with a cognitive task. Those lingering deficits might predispose them to further injury.”

Looking for techniques to keep young athletes safer post-concussion, Howell and the investigative team devised a study in which teenage athletes who suffered concussions were randomized either to standard of care — typically returning to play after clearing a set of standardized protocols that assess symptoms, cognition, and balance — or completing the same protocol and then working with an athletic trainer on a specific neuromuscular training intervention that includes guided strength exercises and a focus on posture and landing stability.

“It’s similar to injury risk reduction programs that are used more in population-level studies,” Howell says. “You take an entire high school soccer team and run them through these neuromuscular training programs over a season, then compare them to a team that didn’t do the program. Those studies showed that if you have a team go through this, it can reduce the risk of ACL tears, for example, pretty significantly.”

In his study, published in The American Journal of Sports Medicine, Howell enrolled 27 post-concussion youth athletes in the study, most of whom were patients in the Sports Medicine Center at Children’s Hospital Colorado. The athletes who were randomized to the intervention worked with an athletic trainer two times a week for eight weeks; researchers followed them for a full year following their concussion.

“We asked them every month over the following year, ‘Did you play sports? How many games did you have? How many practices do you have? How many hours did you participate’ — plus, ‘Did you get injured or not?'” Howell says. “What we found is that the people who went through the intervention had about a three-and-a-half times reduced injury risk compared to the ones that did not go through the intervention over that next year.”

Changing the Rules on Return-to-Play

Howell hopes the results from his study will eventually change the way athletes are returned to play, shifting focus from computerized tests and self-reported symptoms to a standardized intervention that can help stave off additional injuries.

He and his research team are even working on an app that will support athletes through a self-guided training program in situations where they don’t have access to a trained clinician, such as an athletic trainer or physical therapist.

“When you think about sports, it’s not just looking at a computer screen, doing a reaction time test or a single balance test,” he says. “It’s an integration of many different systems. You think about a soccer pass, for example — you’re standing here, there’s a teammate across the way to try to pass it to. But what’s your angle of your foot doing? Where are the opponents? All those things require a lot of cognitive and fine motor skills that happened in rapid succession.

“If this can help with at least some of those elements that can contribute to safety, we think that can have an effect,” he says, regarding his study on concussions and subsequent injury. “The results of this preliminary study were really encouraging, and I’m excited about where we’re going from here.”

Related Content:
Aerobic Exercise After a Sport-Related Concussion Speeds Recovery in Adolescent Athletes
Young Athletes with History of Concussions May Have More Changes to Their Brains 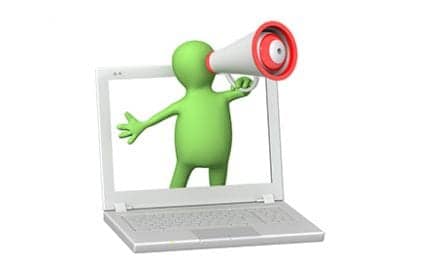 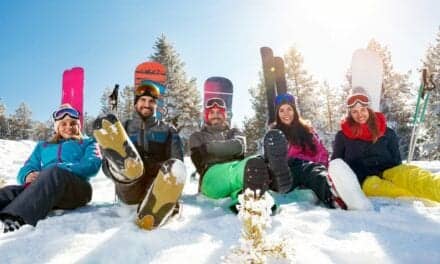 Avoid Falls This Winter with These Safety Tips 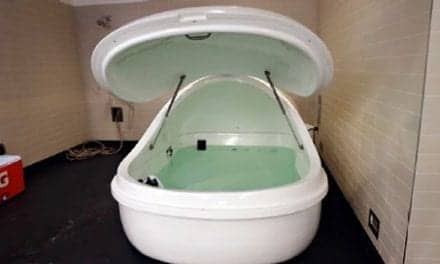 Experience Flotation Therapy as a Recovery Tool with the Float Pod