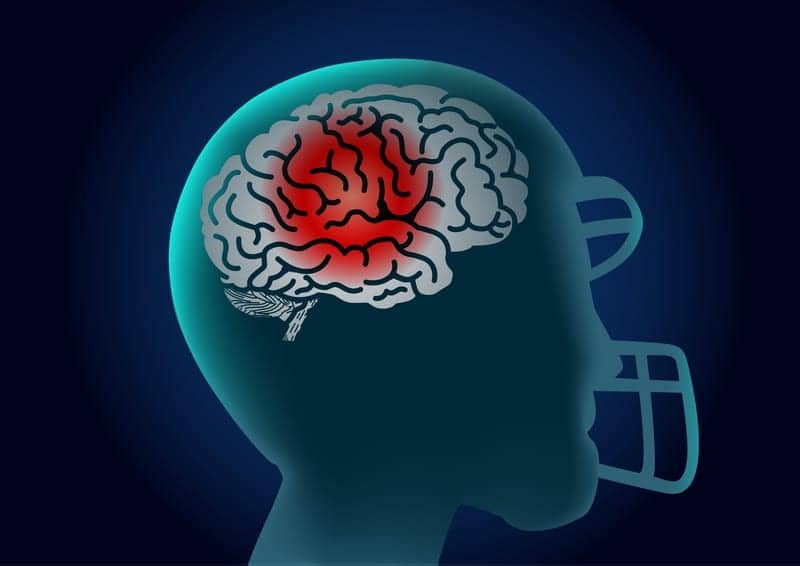 The research was published recently in Neurology, the medical journal of the American Academy of Neurology. The athletes participated in sports like football, volleyball and soccer.

“We know concussions may have long-term effects on the brain that last beyond getting a doctor’s clearance to return to play. It is unclear, however, to what extent the effects of repeated concussion can be detected among young, otherwise healthy adults. We found even though there was no difference in symptoms or the amount of recovery time, athletes with a history of concussion showed subtle and chronic changes in their brains.”

This study focused on changes within two areas in the middle of the brain that are especially vulnerable to concussion. Researchers focused on blood flow in the cingulate cortex and white matter microstructure in the corpus callosum. Changes in blood flow and microstructure that show up on brain scans can indicate underlying brain injury.

The cingulate cortex is a layer of gray matter that coordinates sensory and motor skills. Below it is the corpus callosum, a broad band of nerve fibers linking the two hemispheres of the brain, a media release from the American Academy of Neurology explains.

History vs No History of Concussion

Researchers took up to five brain scans of each recently concussed athlete, from time of injury to one year after returning to play.

In athletes with a history of concussion, in the weeks after a new concussion, researchers also found microstructural changes in a region of the brain called the splenium, which is part of the corpus callosum.

“Our findings suggest that an athlete with a history of concussion should be watched closely, as these subtle brain changes may be worsened by repeated injury,” Schweizer says. “Additionally, our results should raise concern about the cumulative effects of repeated head injuries later in life.”

A limitation of the study is that athletes reported their own histories of concussion and could be inaccurate. Further research is needed that would follow athletes over time. 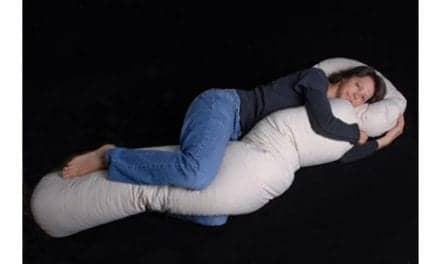 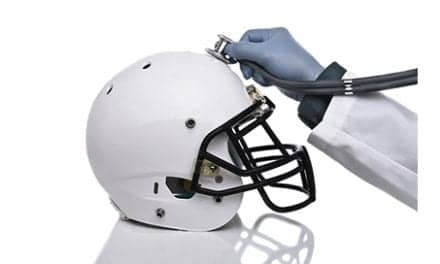 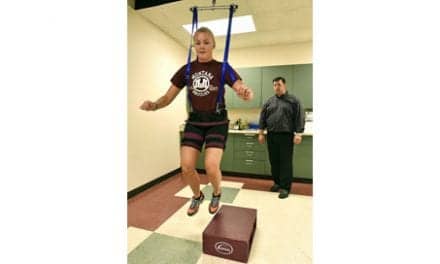 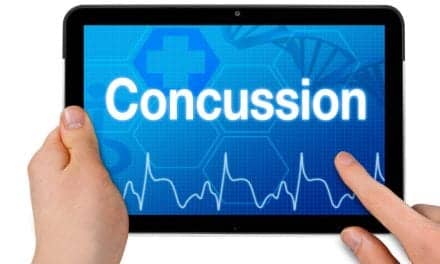