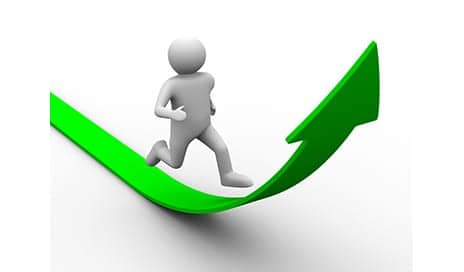 A report recently released by the Prescription for Activity Task Force offers a systems-change map to encourage 50% of Americans in all demographics to achieve the recommended levels of physical activity by 2035.

The report was published by a volunteer team of more than 60 national experts in healthcare, academia, business, nonprofit, government and more. The desired outcome will be achieved through the pursuit and achievement of a series of necessary incremental outcomes over the next 18 years in key subsectors of healthcare and in the communities where care is delivered, notes a media release from the Prescription for Activity Task Force.

“The Prescription for Activity systems-change map represents a fundamental rethink of investment in health by healthcare and will result in high collaboration between the clinical care and community,” says Eduardo Sanchez, MD, MPH, FAAFP, chief medical officer for prevention and chief of the Center for Health Metrics and Evaluation for the American Heart Association, which officially endorsed the white paper.

“By using the Theory of Change approach to strategic planning, the Task Force was able to start with what’s possible—50 percent or more of all Americans across all demographics achieving recommended physical-activity levels—rather than be constrained by the limitations of the binding present.

“As a result, we now have a blueprint for how healthcare and its various systems and the communities that surround healthcare work in concert to measurably increase physical activity among all individuals and the adoption of healthier lifestyles across the full diversity of the US population,” Sanchez explains.

As described in the report, they are: Care Delivery—assessing, prescribing, and tracking physical activity as a path to enhanced patient outcomes; Community—recruiting communities to make physical activity a priority and a source of fun, enjoyment and socialization; and Clinic-Community Integration—building a bridge of trust and collaboration between healthcare providers and community resources to encourage physical activity.

“What’s so compelling about what the Prescription for Activity Task Force has created is that it’s implementable,” states Jenny Bogard, director of healthcare strategies at Alliance for a Healthier Generation, which according to the release officially endorsed the white paper.

“The Task Force isn’t just presenting recommendations. It is presenting what amounts to a highly invitational, inclusive, and fairly detailed plan of attack for bringing communities and healthcare into alignment in the name of evolving US culture to one that puts physical activity first,” she adds. “It’s that goal that animated the task force’s work, so much so that the Task Force now turns its attention to sustained, orchestrated implementation.” 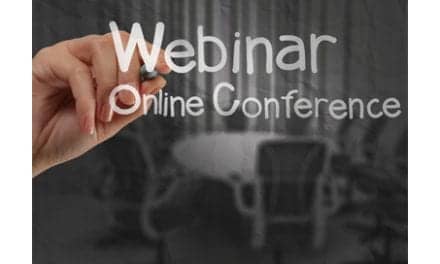 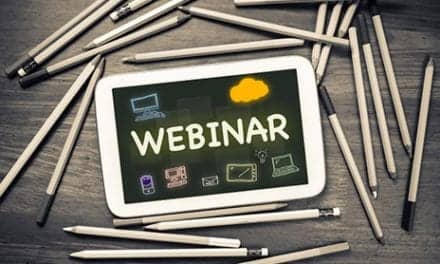 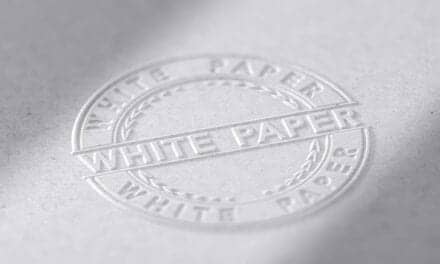 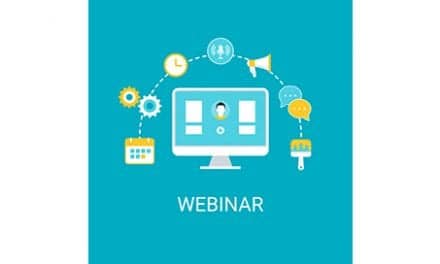