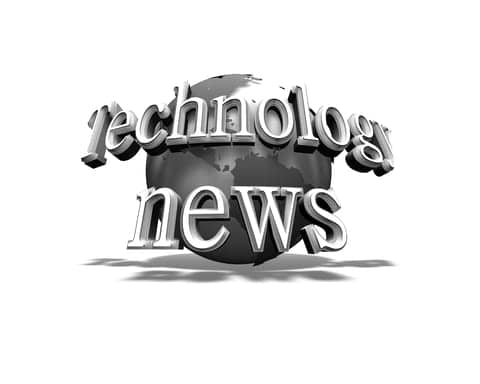 The American Physical Therapy Association (APTA) reports that Apple has announced that a new suite of in-device software coming to iOS8, its next operating system, will allow users’ health data to be coordinated between separate health-related apps. As such, a user could create a customizable health data dashboard that can be shared with healthcare providers.  The new system, called “HealthKit,” was unveiled on June 2 at the Apple Worldwide Developers’ Conference.

Presently, health- and fitness-related apps such as FitBit, Nike Run, and iBP Blood Pressure capture specific data that can only be accessed through that particular app, which can make it difficult for consumers to get a holistic picture of their health. A Macworld article indicates that the HealthKit System “is designed to give users a big-picture look at their entire health profile: exercise, sleep, eating, and even metrics like blood pressure and glucose levels.”

Nike, Fitbit, and iHealth will be among the first apps to be integrated into Health, according to the APTA news release. Apple also announced a partnership with the Mayo Clinic to develop an app that evaluates individual patient metrics that in turn can be shared with a healthcare provider or prompt the healthcare provider to contact the patient directly. 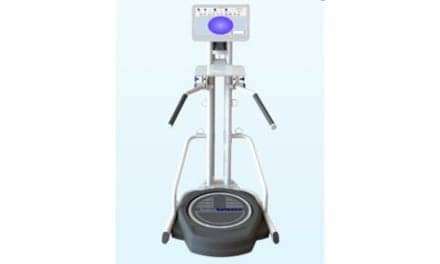 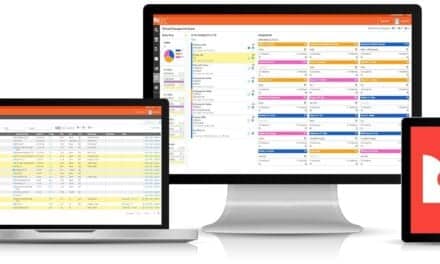 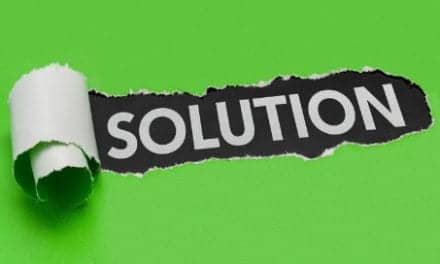