According to a news article in Bozeman Daily Chronicle, the Montana Legislature’s Economic Affairs Interim Committee met to consider stalling this legal rule, proposed by the Board of Physical Therapy Examiners, that would define dry needling as a “manual therapy” within a PT’s scope of practice.

The proposed rule would only allow PTs to conduct dry needling, but it didn’t specify how much training is required in order to do so, per the news story.

“We respect physical therapists, but they don’t receive enough training to make this safe for the public,” says Bree Manninen, vice president of the Montana Association of Acupuncture & Oriental Medicine, in the news article.

The Board of Physical Therapists, in a letter it wrote to the Committee regarding safety of dry needling therapy, notes that the risk of an adverse dry needling event is 0.04%— or 1 out of every 2,500 events, citing peer-reviewed studies, per the news story.

Representatives from the acupuncture community also argue, per the news story, that only the Legislature can expand the scope of practice—not the Board of Medical Examiners or the Board of Physical Therapy Examiners

On the other hand, representatives from the physical therapist community argue that dry needling is not acupuncture because it’s based on muscle physiology, not the flows of life energy along “meridians.” Also, they argue, dry needling has a similar level of invasiveness as electromyography, which they already conduct, and which also requires inserting needles, the news story continues.

Per the story, the committee has two options: to either allow the rule to become law, or to stall the rule until the end of the 2017 Legislature, which the story notes would allow the Legislature to debate a bill, sponsored by the committee or not, that would end the debate. 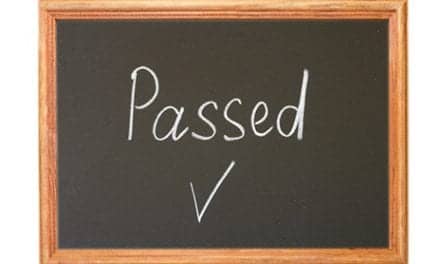 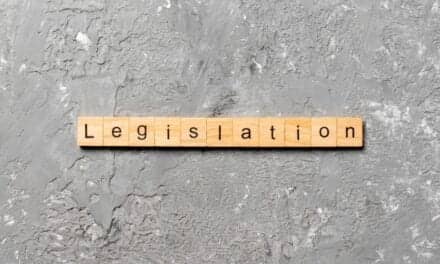 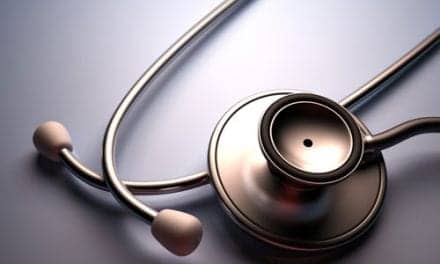 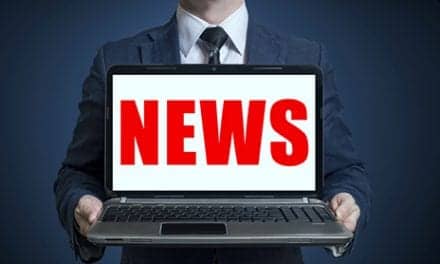