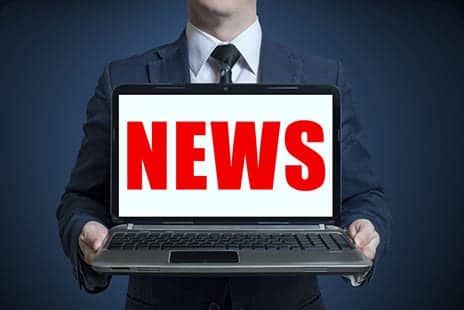 The Sports Medicine Licensure Clarity Act, a bipartisan solution aimed at protecting team physicians, athletic trainers, and other sports medicine providers while they travel across state lines with their teams, was signed into law on Friday, October 5.

This passage was the result of years of collective advocacy from the American Medical Society for Sports Medicine (AMSSM), the National Athletic Trainers’ Association (NATA), the American Academy of Orthopaedic Surgeons, the American Physical Therapy Association (APTA), and other healthcare and sports organizations.

The law also received the endorsement of the US Olympic and Paralympic Committee, the National Collegiate Athletic Association, and every major American professional sports league. Additionally, it has received support from the American Academy of Neurology and numerous other physician and sports medicine organizations, according to separate news releases from NATA and AMSSM.

“The passage of this bill is the culmination of many years of work and is a testament to the collaboration between AMSSM, NATA and AAOS,” says AMSSM President Chad Asplund, MD, MPH.

“This bill will provide protection, both legal and malpractice, for those sports medicine physicians that travel with their teams, which will ultimately make participation safer for those athletes that travel as part of their competitions,” adds Asplund, who testified in support of the bill before the Health Subcommittee of the House Energy and Commerce Committee in 2015.

“The passing of the national Sports Medicine Licensure Clarity Act is a historic day for the National Athletic Trainers’ Association, its 45,000-plus members, and athletes of all levels and ages,” he says. “While this bipartisan law advances safety practices for all sports medicine professionals, it will greatly impact athletic trainers who routinely travel with teams to provide preventative and immediate care. It recognizes, at an unprecedented level, the integral and lifesaving role athletic trainers, as well as all sports medicine professionals, play in athletic health care.”

Changes under the newly signed legislation include the following:

Prior to the signing of this law, many states had no legal protection for sports medicine professionals whose jobs often require travel outside of their primary state where they are licensed. This was because medical liability insurance carriers did not cover activities performed while outside the boundary of their primary state. As such, providers were at great personal and professional risk while executing their profession by not having the benefit of medical liability insurance. 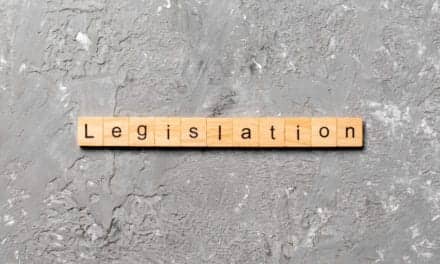 Steep Cuts to PT Services May Be Blunted 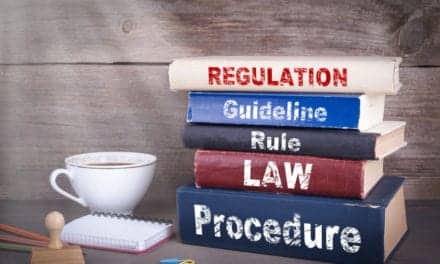 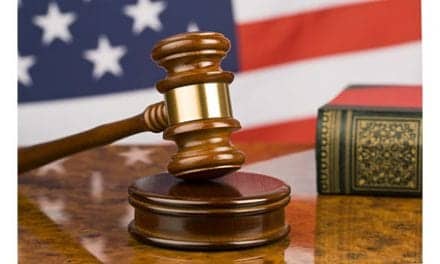 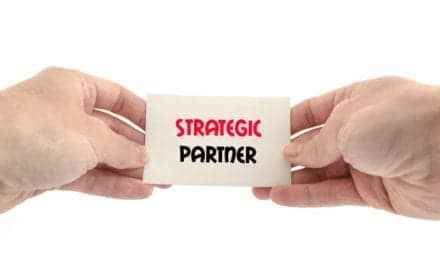