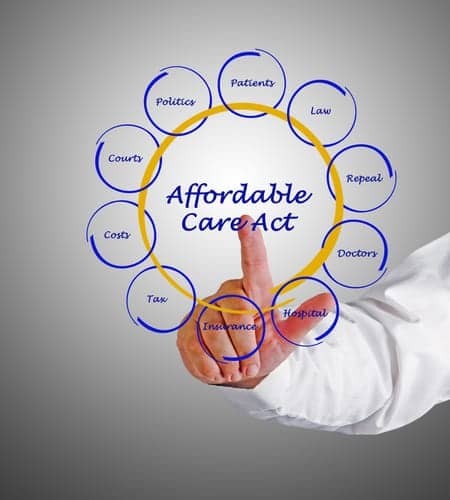 The American Physical Therapy Association (APTA) reports that new proposed rules under the Affordable Care Act (ACA) released on March 14 include changes to provider network requirements that could help increase the number and variety of facilities as well as specialists offered by policies in the federally managed exchanges. The proposed changes are part of a package of proposed rules that affect consumer access to reinsurance, rules on Navigators, Marketplace plans, and medical loss ratio in 2015.

Under the proposed rule, the Centers for Medicare and Medicaid Services (CMS) would review plans offered on the federal exchanges to see whether they have enough specialists and facilities in different fields, such as hospitals, mental health, and primary care. The APTA news release notes that presently, physical therapy is not included in the list. If the rules are adopted as proposed, starting in 2015 plans would be required to include 30% of an area’s “essential community providers.”

The current requirement is for 20% inclusion. A news report from the Washington Post notes that “essential community providers” is described as “usually health centers and other hospitals serving mostly low-income patients.” President Barack Obama describes the changes to “reasonable access” standards as a response to insurance company efforts to keep costs down by narrowing provider networks, according to the Post news report.

The proposed rules, in addition to a final letter to insurance issuers and a related bulletin, are available online at: www.cms.gov. The comment period for the rule will extend for 30 days from the date of publication in the Federal Register. 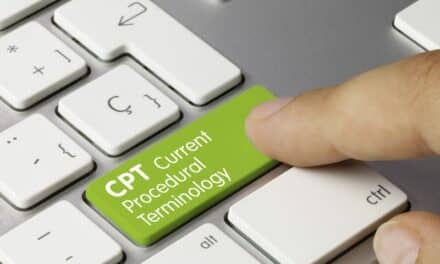 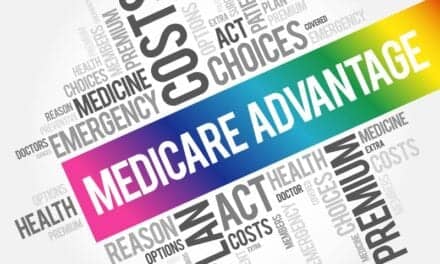 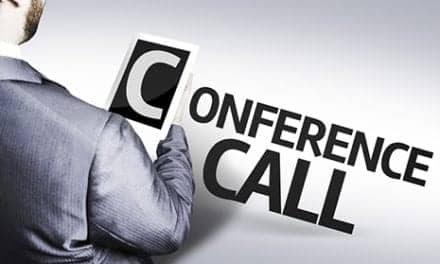 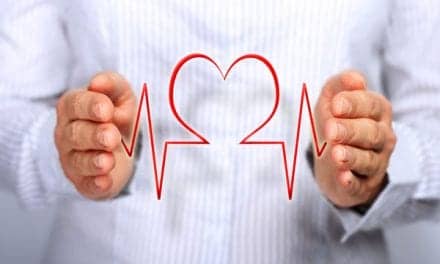